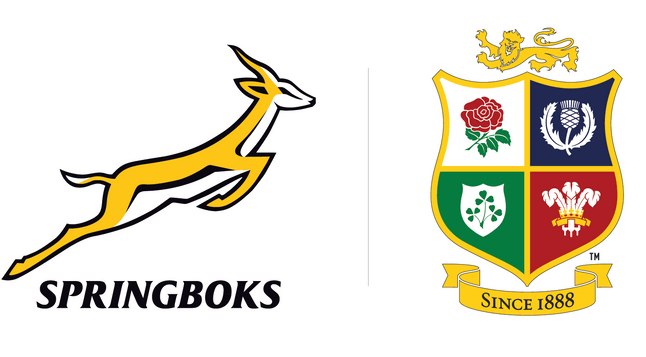 There’s just one week to go and South African rugby fans are urged to get into the virtual queue for tickets to the British & Irish Lions tour in 2021, before the ballot closes at midnight next Wednesday (16 September).

Interest in the three Tests – at FNB Stadium, Cape Town Stadium and Emirates Airline Park – is extremely high after the first week of the ticket ballot, while the encounters with the three franchise teams and the two invitational sides are also attracting strong interest.

Those who have not yet registered can still do so at www.lionstour2021.co.za.

Tickets for the five non-Tests start from as little as R100 to see the Lions in action – against the SA Invitational team in Port Elizabeth and against SA ‘A’ at Mbombela Stadium – while the matches against the Vodacom Bulls, Cell C Sharks and DHL Stormers start at R250.

“Test tickets are more expensive, but for as little as R100 to R250 supporters in Nelspruit, Port Elizabeth, Pretoria, Durban and Cape Town can see the best of England, Wales, Scotland and Ireland in action against their local heroes,” said Jurie Roux, CEO of SA Rugby.

“We have ensured that there are more tickets available for our home fans than visitors from overseas as we want the Sea of Green to swamp the Red Tide.

“With over 70,000 South Africans registering for the tour, and in excess of 210,000 tickets already balloted for, chances are good that the ‘sold out’ signs will go up when the ballot closes next Wednesday.

“But this is a ballot and even though the interest may be higher than the demand for tickets at some matches, it doesn’t mean those encounters are sold out – anyone can still register, ballot and get tickets,” added Roux.

The ticket ballot opened last Wednesday with supporters permitted to register for eight tickets for each of the eight matches.

Applications will close at 23h59 (SA time) on Wednesday 16 September 2020. Successful applicants will be notified at the end of the month.

Would be buyers should note that tickets will not be available at match venues, through provincial unions or at the usual retail outlets. If anyone answers an online advertisement for tickets, they are in danger of being defrauded, exploited and left ticketless.


The ticket ballot process is as follows:
• The ballot opened on Wednesday, 2 September at 10h00 at www.lionstour2021.co.za;
• South African residents will be able to select tickets for all eight matches (to a maximum of eight tickets per match);
• Ballot closes on Wednesday, 16 September at 23h59;
• The draw will take place by a computerised selection process;
• All registered users will be advised by email whether they have been successful or not before the end of September;
• Payment will automatically take place on the credit card used for submitting your ballot application if you are successful and;
• Seat allocation and tickets dispatch (courier or electronic) will take place in the second quarter of 2021.

Similarly, tickets can be accessed as part of a tour travel package by contacting SA Rugby Travel on info@sarugbytravel.com or 021 525 2515.