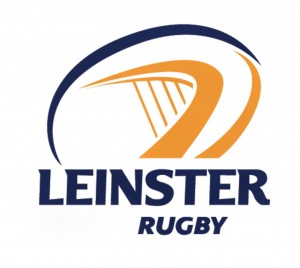 The 17th season of European club rugby’s elite tournament kicks-off on Friday and Leinster will open the defence of their Heineken Cup crown by stepping into the unknown against tournament newcomers Montpellier in the first Heineken Cup match to be staged at Stade de la Mosson.

Leinster, who have won two of the last three finals, are bidding to join Toulouse by becoming only the second club to win more than two of European club rugby’s most coveted titles as the 24 clubs have Twickenham Stadium and the 2012 final on Saturday, 19 May, in their sights.

“It will be a really tough opener in Montpellier,” said Leinster captain Leo Cullen.

“They had an unbelievable home record in the Top 14 last year and they were within 10-15 minutes of beating Toulouse in the French final last season and then only lost by less than a score.

“They are going to be a very tough proposition and everyone in our Pool has strong home records.

“It is almost a given that in the Heineken Cup you have to win your home games so you ask yourself where you are going to pick up an away win. It is tough to see where that can come from though we will have an opportunity straight away against Montpellier.

“The key, once again, will be to keep your destiny in your own hands and after playing at some fantastic venues last season – the Aviva and Millennium Stadium – Twickenham is another amazing venue and it would be great to make it that far.” 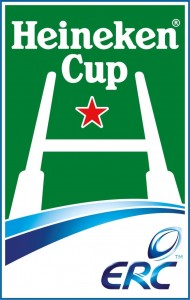 Only Leicester Tigers have made a successful defence of their Heineken Cup crown, winning back-to-back finals in 2001 and 2002, and to make it three titles head coach Joe Schmidt’s team are going to have to match that Leicester feat.

“Winning the Heineken Cup in 2009 and again in 2011 were both very enjoyable times,” said Cullen.

“Perhaps the first time it was more a case of relief, as I had been part of Leinster teams who had for a number of years disappointed on the big day.

“The second time, in Cardiff with the Millennium Stadium roof closed, the atmosphere in the stadium on the day was phenomenal.

“What also stays with you is the nature of the game, how it looked as if it was going to be pretty embarrassing for us going into half time at 22-6 behind with Northampton looking to run away with the game. To turn it around in the manner we did I think was unbelievable and the party atmosphere in the stadium afterwards was unforgettable.

“The scrum was a massive element of the final, we knew they had a lot of power in their front row but they still managed to catch us a bit cold in the first half and score a couple of tries from scrums.

“The big turning point came when we got a bit of a push on, got a penalty and that got us back in front. It certainly was a game of scrums and thankfully we had the slightly fresher legs.”