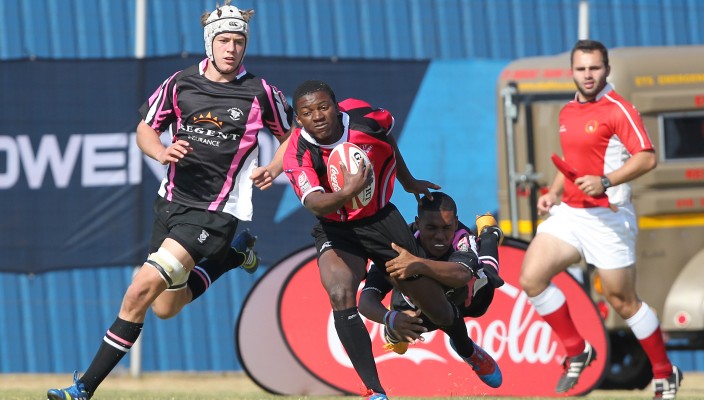 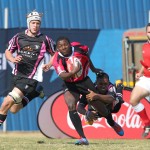 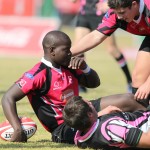 1 July 2013. The Golden Lions and the Blue Bulls have been given the honour of playing in the late game on day 2 of the Coca-Cola u-16 Grant Khomo Week in Vanderbijlpark on Tuesday after both teams produced stirring late comebacks to win their opening encounters.
The Bulls were 11-10 down to Eastern Province at the break, and 26-17 down three quarters of the way through the match before a flurry of late scoring saw them triumph 30-26.
The hosts, the Valke looked set for a major upset when they lead the Golden Lions 15-7 at the break, but the Lions turned it on in the second half to win 29-20.
Also impressive on day one was Western Province, who smashed the Leopards 50-12, and Border, who scored a rare win over Free State. Eastern Province are rewarded for their good showing against the Blue Bulls with a game against Western Province on Tuesday.
All the sides are in action again on Tuesday. Wednesday is a rest day and the teams play their third and last games on Thursday.
Day 1 Results
Western Province 50 Leopards 12, KwaZulu-Natal 16 Limpopo Blue Bulls 12, SWD 21 Griffons 10, Blue Bulls 30 Eastern Province 26, Valke XV 28 Border Country 3, Border 15 Free State 13, Boland 17 Pumas 10, Zimbabwe 15 Griquas Country 12, Namibia Griquas 9, Golden Lions 29 Valke 20.
Day 2 Fixtures