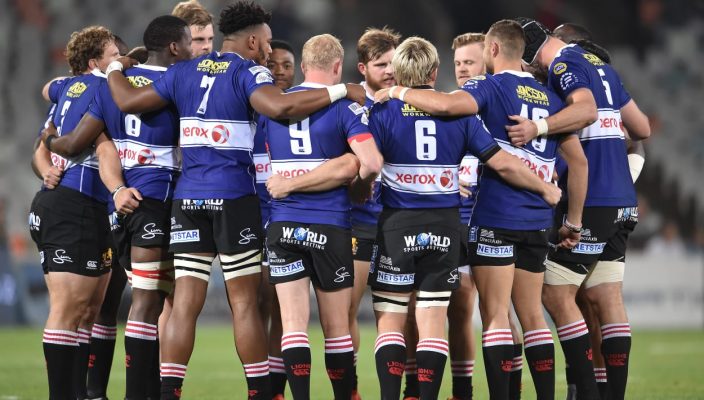 The Xerox Golden Lions will run out in their 22nd Currie Cup final when they face the Toyota Free State Cheetahs in Bloemfontein on Saturday and will do so in the not so unfamiliar royal blue jersey to commemorate 130 years of domestic rugby.

It might sound strange but a blue jersey is not that foreign to the men from Johannesburg. Originally, Transvaal wore dark blue and white jerseys, blue shorts and blue-and-white socks. It is not exactly clear when the colour change occurred to the now familiar red and white. However, it is believed that beating a touring British Isles team in 1903 may have been the defining moment to switch to red and white, with black and gold added subsequently.

When the union celebrated it’s 125 years in 2014 a commemorative blue jersey also saw the light.

The Currie Cup is steeped in history and tradition and dates back to 1889 and as such is one of the oldest rugby competitions in the world. The tournament has always been regarded as the cornerstone of South Africa’s rugby heritage, and the coveted gold trophy remains the most prestigious prize in South African domestic rugby.

The competition had its humble beginnings as an inter-town competition in 1884, but when the South African Rugby Board was founded in 1889 it decided to organise a national competition that would involve representative teams from all the major unions. The participating unions were Western Province, Griqualand West, Transvaal and Eastern Province. The first tournament was held in Kimberley and was won by Western Province. As prize they received a silver cup donated by the South African Rugby Board, now displayed at the SA Rugby Museum in Cape Town.

When the first overseas team to tour South Africa stepped ashore in 1891 they carried with them a particularly precious bit of cargo. Among the bags, boots and balls was a golden cup given to the British Isles squad by Sir Donald Currie, owner of Union-Castle Lines, the shipping company that transported them to the southern tip of Africa.

The gold trophy was donated by Sir Donald Currie in 1891 before the arrival of the touring British Isles team. Sir Donald was clear with his instructions – hand this trophy over to the team in South Africa that gives you the best game and after a spirited display, Griqualand West became the first ever holders of the Currie Cup.

To this day the trophy remains the holy grail of South African rugby. They then donated the trophy to the rugby board, and it became the prize for the Currie Cup competition. The inaugural Currie Cup tournament was held in 1892 with Western Province as the first winners.