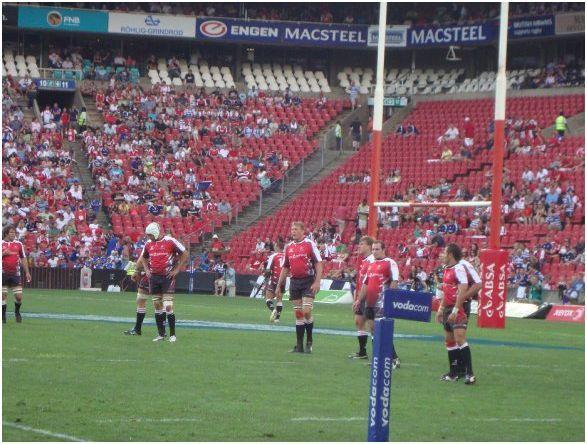 The Lions have announced their team to play the Chiefs in the Super 14 clash at Coca-Cola Park on Friday.
Carlos Spencer will once again lead the line from fly-half while there is a call for American Todd Clever, who is promoted from the bench.

Dick Muir sticks with the same back-line but has decided to re-jig his back-row where Clever comes in for Jonothan Mokuena at number eight while Derick Minnie gets a start at seven.