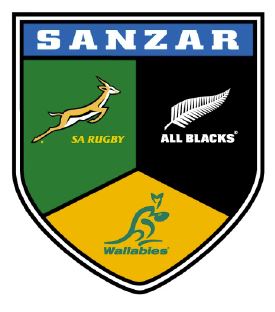 Lions Tour to be broadcast live on Sport 24

As the British & Irish Lions Tour of Australia gets underway in Perth on Wednesday night, Sport 24 announces it will deliver every match live to global audiences in the air and at sea, providing unprecedented access to rugby content.

Sport 24 is a 24/7 sports channel specifically produced by IMG Worldwide for the airline and cruise line industry and will show nine matches live from the British Lions tour, including all three Test matches against Australia on June 22, 29 and July 6.

Richard Wise, Senior Vice President, IMG Media said, “The British & Irish Lions has a unique place in world rugby and the tours only happen once every four years so we are delighted to be offering passengers across the world the opportunity to see the team live in the air and at sea. The Tour is another exciting addition to the top-class offering from the channel and we have more to announce soon.”

Greg Peters, SANZAR CEO said, “This broadcast partnership is an exciting new development for sport content. The British & Irish Lions Tour commands immense interest across the globe and we are thrilled to have a platform in Sport 24 to showcase all the games live to fans at 30,000 feet or cruising the oceans of the world. This is a first for rugby union as never before have travellers been able to watch live games in this manner.”

Live action to be featured during 2013 on Sport 24 also includes live coverage from the Barclays Premier League, Formula 1, US Open Tennis, Wimbledon, The ATP World Tour Masters 1000 Series and the Bundesliga.