Port Elizabeth 10 July 2012 ­- Choosing a venue for the Coca-Cola Craven Week often involves a trade-off between giving the players the experience of playing on the most famous fields in the country and the risk of appearing in a close to empty concrete bowl.

There’s something depressing about an empty stadium, with the shouts of a handful of spectators echoing about the place. So, in some years, the SA Schools Rugby authorities have chosen to hold the week at school venues. Hoerskool Nelspruit, Paul Roos Gimnasium, Grey College and Affies have all hosted very successful Coca-Cola Craven Weeks in the past.

This year the week is at the fabulous Nelson Mandela Bay stadium in Port Elizabeth, and it has been nothing short of fantastic. The crowds haven’t been huge, although there were a good few thousand in when the hosts, Eastern Province played their game on Monday. Somehow the design of a modern arena like this one has taken away that empty atmosphere, although the high quality rugby that has been seen on the first two days has certainly contributed to that

And on Tuesday the organisers had the great idea of bussing in school kids from the local township areas to support the Eastern Province Country District team. There must have been 2 000 of them and they added some welcome colour and singing and, in the somewhat forgotten – these days – spirit of Craven Week, they loudly cheered good attacking rugby, irrespective of which side was producing it.

All part of the wonderful experience of being at the Coca-Cola Craven Week for those who are fortunate enough to be there. 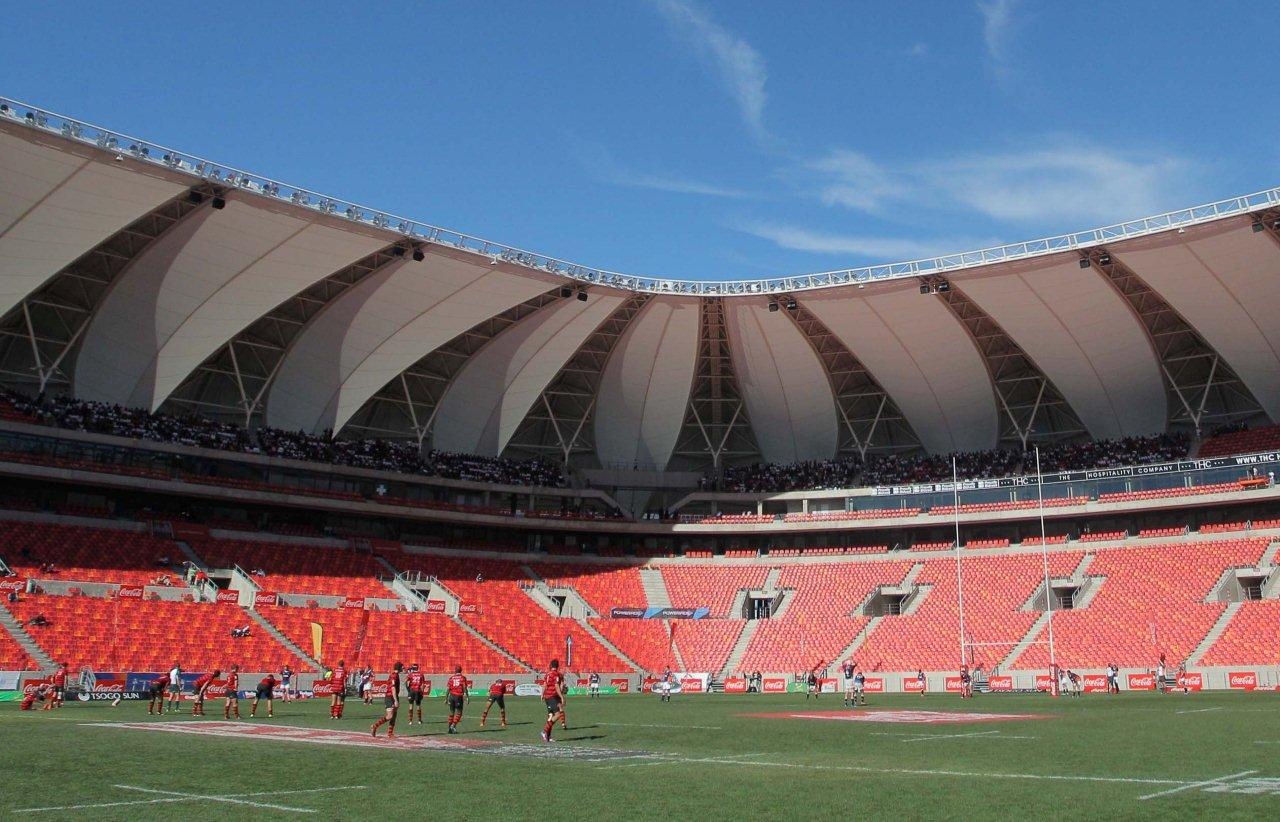 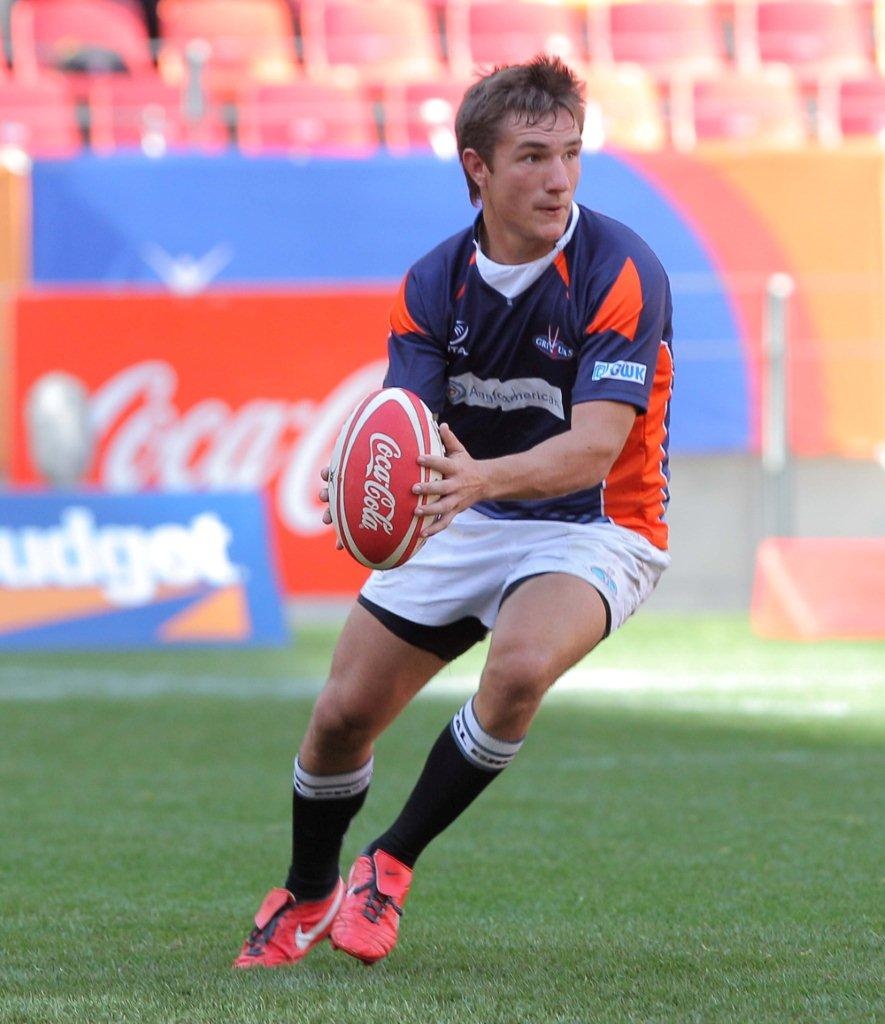 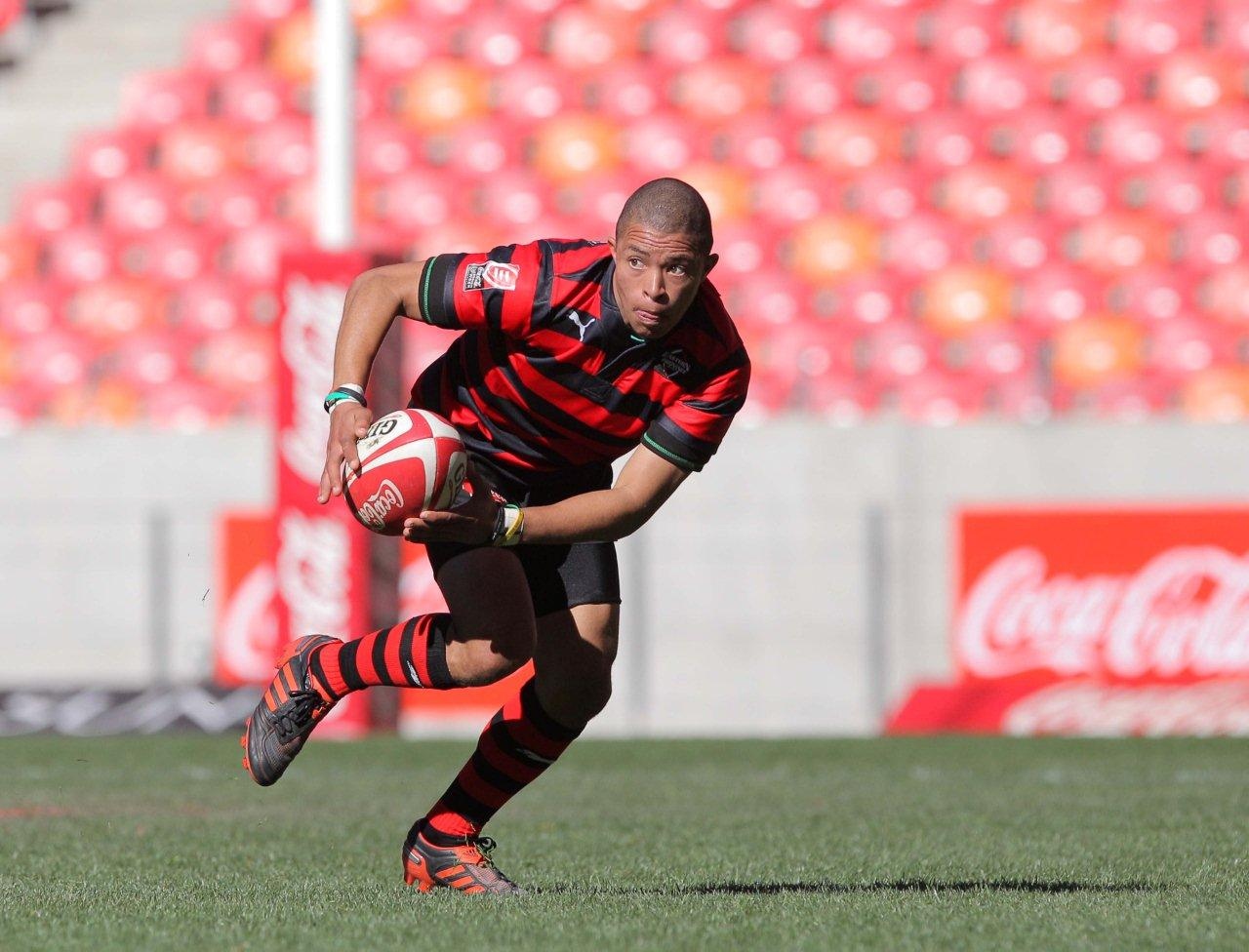 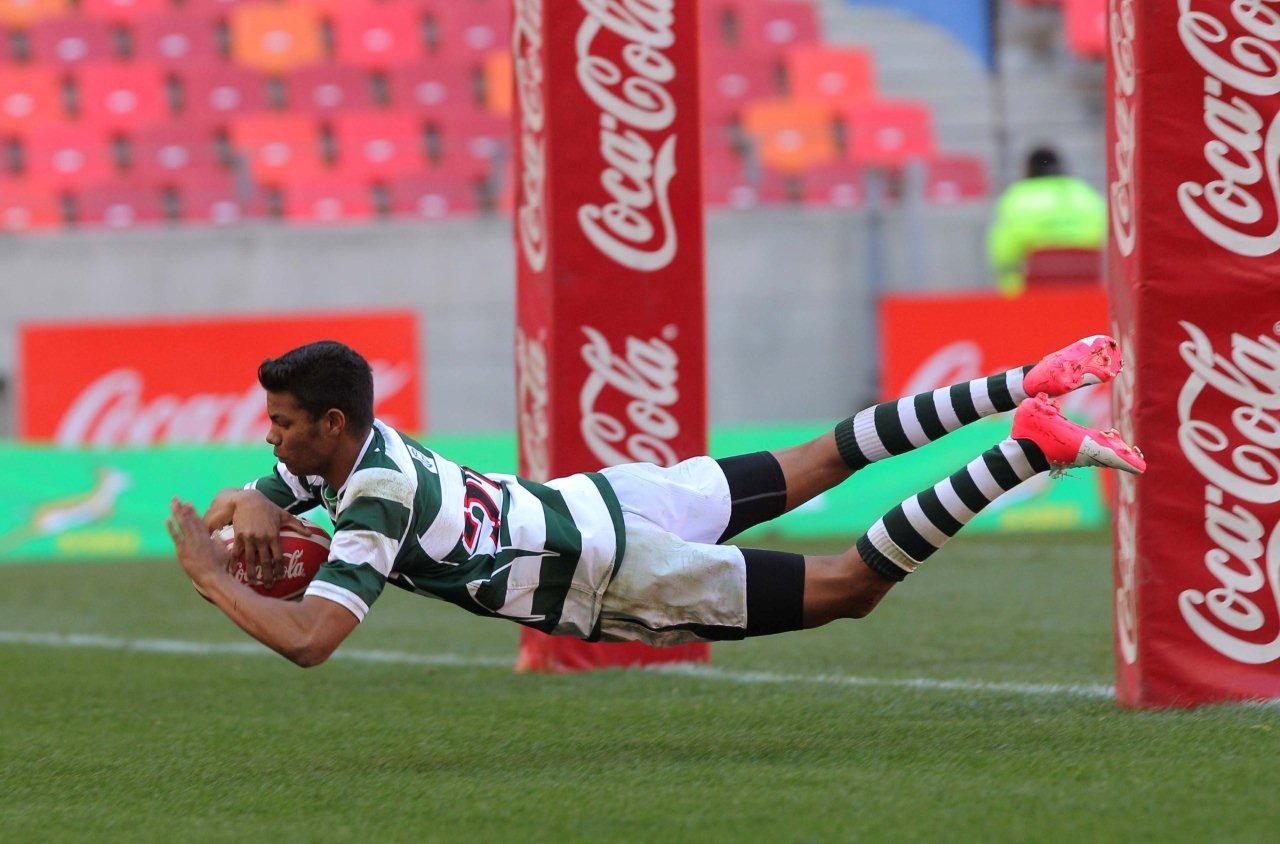