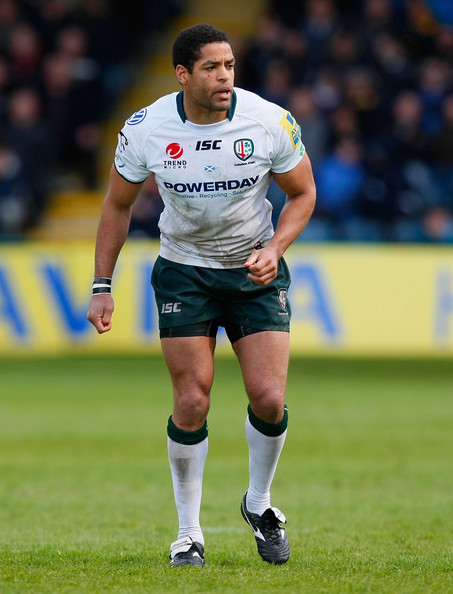 Scottish International Joe Ansbro in action for the Exiles against the Worcester Warriors. Photo by Getty Images.

London Irish can confirm that centre, Joe Ansbro, is recovering in University Hospital, Cork after sustaining a neck injury during the second half of London Irish’s pre-season friendly with Munster on Friday night.

Joe broke a small bone at the top of his neck early in the game’s second half.  After An MRI scan, it was confirmed that immediate surgery was not required, and the injury would be managed by external fixation.

He is in the care of the club’s and hospitals medical team and is expected to return to the UK later this week.