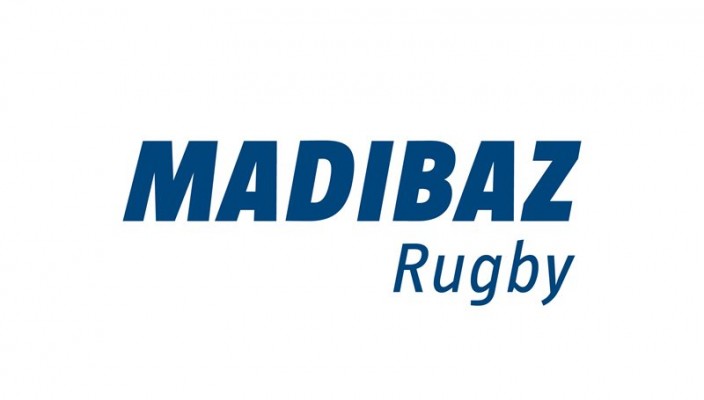 Passionate about the game ever since he received his first rugby ball as a youngster, FNB Madibaz rugby captain Riaan Esterhuizen cannot wait to make an impact in their opening Varsity Cup match in Port Elizabeth on Monday.

Adding excitement to the occasion when the Nelson Mandela University outfit run out against University of Cape Town at 4.45pm will be the fact that they are playing their first home game since 2016.

Having played all games away last year due to a revamp at the Madibaz Stadium, the 23-year-old Esterhuizen said their return home provided significant motivation to do well.

“We are all so excited to run out on our home ground in front of our own crowd. I think it will be a big factor in the way we play.” 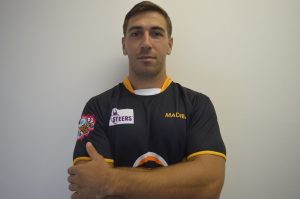 Esterhuizen, who lives in Newton Park in Port Elizabeth but was schooled at Handhaaf Primary and Brandwag in Uitenhage, says he has embraced the role of captaincy.

“I understand there is an extra responsibility but I’m happy to represent my team in any form,” he said.

“I’ve been in the Madibaz system for three years but only played Varsity Cup in 2016 due to injuries that kept me out of the competition.

“Fortunately I’ve learnt some valuable lessons from the teams in previous years that I can take with me for this year.”

He added that the squad had a strong group of senior players capable of taking ownership on the field, but also some younger players who were keen to learn and grow in the system.

“From a technical point of view I think we have the ability to play an expansive game.

“We’ll hope to use that strength against our opponents, who are traditionally bigger than us. It will also allow us to play an attractive brand of rugby.”

Esterhuizen said he knew they would have to be at their best against UCT, who would be looking to hit back after they lost their opening game to Wits 30-26 on Monday.

“UCT will try and put us under immense pressure by being in our faces on defence.

It was important, he added, not to look too far ahead.

“We will take it game by game as each team has something different to offer,” said the skipper.

“We’ll also identify our weaknesses before we look too far ahead. We do, however, have some plans in place because, as a team, we wrote down some goals for the season as a whole.”