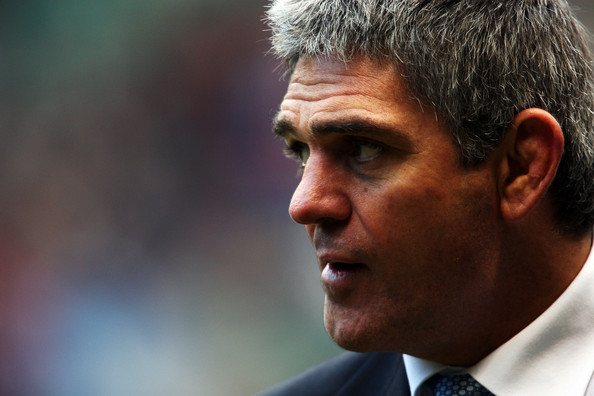 Italy coach Nick Mallett has made two changes to his starting line-up for their second Six Nations match against England in Rome on Sunday.

The Azzurri welcome back Valerio Bernabo after a two-year absence in the only change to the bench.

The Italians head into this weekend’s encounter looking to push England close just as they did the last time the sides met at the Stadio Flaminio, when the visitors secured a hard-fought 23-18 win two years ago.