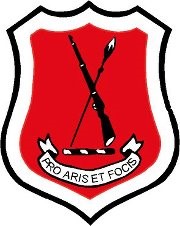 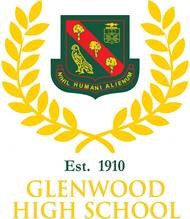 Premier Interschools 2018 kicks off this Saturday, when a 97-year-old rivalry continues with Maritzburg College taking on their big rivals from KZN Glenwood High.

The biggest victory for Maritzburg over Glenwood was 61-13 at Maritzburg in 1995, while the biggest victory for Glenwood over Maritzburg was 57-12 at Kings Park in 2015. Maritzburg writes about the fixture as a long rivalry between the two schools that started in 1921, making Glenwood one of our oldest and most respected rivals. At that stage, the normal practice was to play opponents twice each season, home and away. Glenwood, together with Westville, are the only schools in the province that can provide matches for all Maritzburg’s teams, which makes this encounter an eagerly-awaited prospect.

Over many years Maritzburg has had the better of exchanges at First XV level and this is reflected in the statistics below. However, Glenwood’s rugby has improved dramatically in recent years and have had most of victories over the last 15 years

As can be seen by the last 10 games played, Glenwood is dominating the scoreboard with wins while the best Maritzburg College could do was two draws in 2012.

Early season form looks to favor Glenwood once again, but form alone is not always the key to winning such fierce derbies. Passion and willpower sometimes get surprising results.

Glenwood has played five pre-seasons warm up matches in the shortened format and showed some glimpses of what is to come.

Their season officially kicks off with this Premier Interschools match against Maritzburg College. Glenwood have some very tough fixtures coming up in the season that also includes an invite to the World Schools Festival being held at Paarl Boys to celebrate their 150th birthday.

College already started their season with their first official match played on the 17th March against St Charles which they won by a comfortable margin. They have a somewhat less taxing schedule then Glenwood, but will still have tough encounters against schools like Affies, SACS and Grey High.