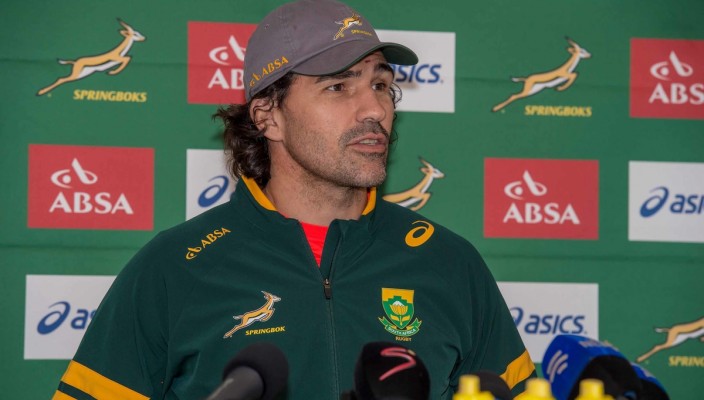 Springbok captain Victor Matfield said he and his team-mates want to finish their Rugby World Cup campaign on a high when they face Argentina in the bronze medal match in London’s Olympic Stadium on Friday evening.

Matfield will lead the Boks for the 23rd time on Friday, in the absence of the injured Jean de Villiers and Fourie du Preez.

“Tomorrow’s match is very important for us and we want to finish a tough season on a high,” said Matfield.

“It’s about making sure the massive effort we put in after losing to Japan in the opening round was not in vain.

“Yes, we were bitterly disappointed that we lost against the All Blacks in the semi-final last weekend because our aim was to win the World Cup, but hopefully after tomorrow’s match we can look each other in the eyes, say we are proud South Africans and that we will never give up.

“After that Japan game something special happened to this team and it’s going to be an absolute privilege to be part of that tomorrow and hopefully go out on a high.”

Matfield said decision making will be key against a much-improved Argentinean side, who deserved to reach the final four after some great performances in the World Cup.

“We play a game of decision making and our inside backs will have to make good decisions tomorrow,” said Matfield.

“We showed during the pool phase that we can score great tries when we make the right decisions on the field. I think we were right up there amongst the top try-scoring teams in the competition and hopefully there will be opportunities to attack tomorrow.”