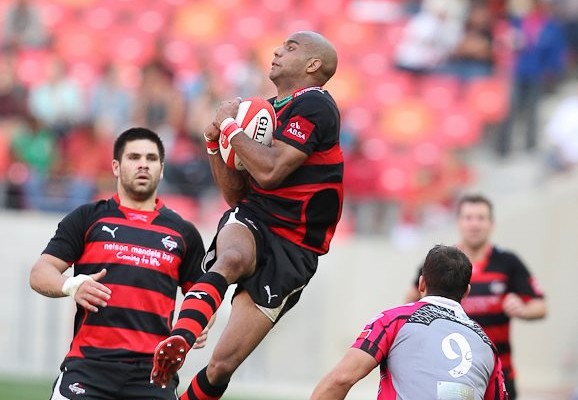 Southern Kings Head Coach, Matt Sexton, will remain with Eastern Province Rugby and will be taking on more administrative duties following the departure of EP’s Director of Rugby, Alan Solomons.

“At this stage it’s about managing the strategic direction of the union and putting together a plan for EP Rugby in what is an exciting time going forward,” said Sexton.

David Maidza will remain as head coach of the Currie Cup team for the season, and will be assisted by Sexton, who will help with scrumming and also assist Forwards Coach Barend Pieterse.

“The decision has been made for David to continue as head coach, as the team is already half way through the season and the structures and systems are already firmly in place,” said Sexton.