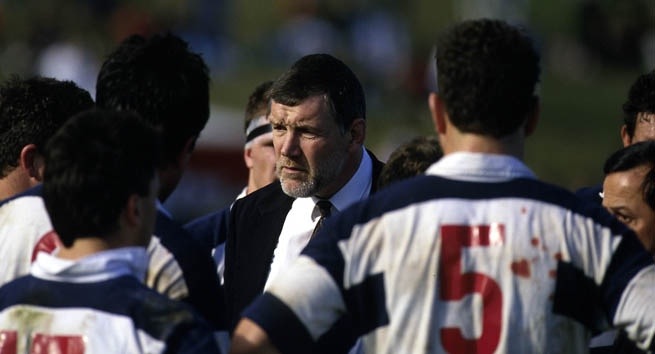 Maurice Trapp, former Auckland coach (1987-1991) has been elected as the new President of Auckland Rugby Union.

Managing Director of Barfoot &Thompson, Peter Thompson was re-elected for another term on the board having first joined in 2009.

Former ARU Chairman Ken Baguley retired from the board. Mr Baguley was first appointed to the board in 2001 and held the position of chairman for 10 years. His governance service included positions on the Eden Park Board of Control, Blues Board, Eden Park Redevelopment Committee and Eden Park Trust Board.

Elected to replace Mr Baguley on the ARU Board is Greg Edmonds, Chief Operations Officer of Auckland Transport. Mr Edmonds has also managed the Auckland Sevens team for the past two seasons.

Ken Rackham (Waiheke Island Rugby Club) was elected by the Council of Delegates as their Deputy Chairman.

Auckland Rugby was pleased to announce a solid financial performance for the year, producing a surplus of $520,575.