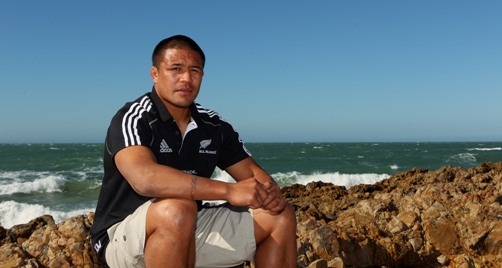 Mealamu back in blue and white hoops

Aug 29 • General News, Mitre 10 Cup, New Zealand, Other Tournaments • 1695 Views • No Comments on Mealamu back in blue and white hoops

Keven Mealamu is set to play his first match for Auckland in five years, having been named to start against Bay of Plenty this Saturday.

Mealamu is joined by Charles Piutau, having been released from the All Blacks, and are two of a number of changes to the Auckland side.

In effort to keep the players fresh, and prepared for the four day turnaround heading into their next match, Coach Wayne Pivac has named a new front row, along with four more changes to personnel.

Sean Polwart moves to the blindside to replace the injured Joe Edwards while Luke Braid will start at openside flanker.

In the backline, Piutau will start at fullback with Lolagi Visinia shifting to the wing.

“It’s fantastic to have Kev and Charlie back in the team. Keven is a special player and I’m very comfortable he’ll do the job for us and Charlie played for us all last season so he knows exactly what we’re about,” said Pivac.

Auckland’s come-from-behind 21-18 victory against Manawatu was far from perfect but Pivac said there was plenty to take from the match.

“There were areas of our game we were pleased with on Saturday, I thought we improved our scrum, lineout and kick offs but it was individual errors that let us down.

“It was handling errors, discipline and decision-making; all things the players are working on constantly,” said Pivac.

A heavy defeat at the hands of Bay of Plenty last season is fresh in the minds of several Auckland players.

Saturday’s match also offers a special opportunity for the team to celebrate what fatherhood represents to them with players running onto Eden Park alongside their family members to celebrate Fathers’ Day.