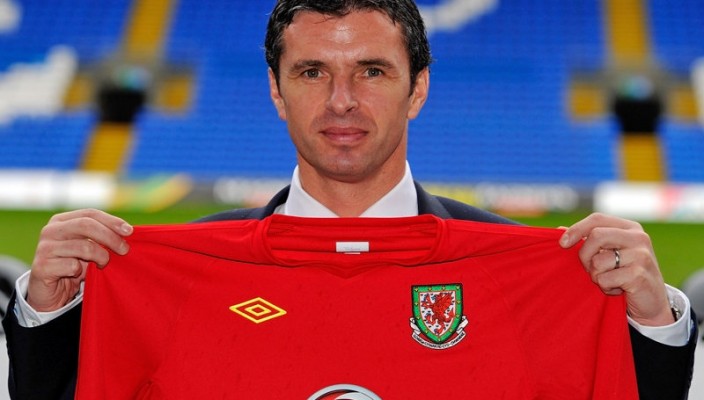 Nov 30 • International, National, Six Nations, Six Nations News, World Rugby • 1603 Views • No Comments on Gary Speed to be honoured by a minute of silence at the Millennium

A minute’s silence will be held in the Millennium Stadium before the Dove Men Challenge, Wales versus Australia rugby international on Saturday as a tribute to Gary Speed who died tragically at the weekend.

More than 60,000 fans will be asked to show their respect for the late Wales Football Manager and former international captain, as both teams line up ready to sing their national anthems.

A Welsh Rugby Union spokesman said: “Gary Speed was a talented sportsman, an excellent ambassador for soccer and a true gentleman.

“As Wales Football Manager he was achieving a level of success which was raising the Welsh international game to new levels.

“He represented values and a work ethic which had a resonance to the ambitions of everyone involved in rugby.

“We will all miss him and his memory will undoubtedly live on through his achievements.

“It is important for rugby to pay its respects to Gary Speed and the international on Saturday, which is the first for a Welsh team since his passing, is a fitting opportunity for that tribute to be paid.”