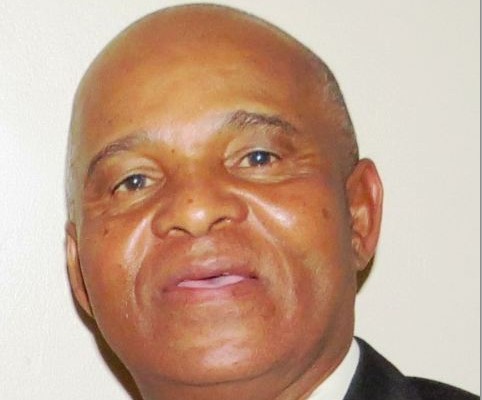 Mr Ivan Pekeur has been announced as the new president of the Boland Rugby Union.

The announcement took place at a Special General Meeting held at the Boland Stadium in Wellington on Wednesday 11 June 2014.

Pekeur will take over the position immediately, until February 2015, when the next Boland Rugby Union Presidential elections will take place.