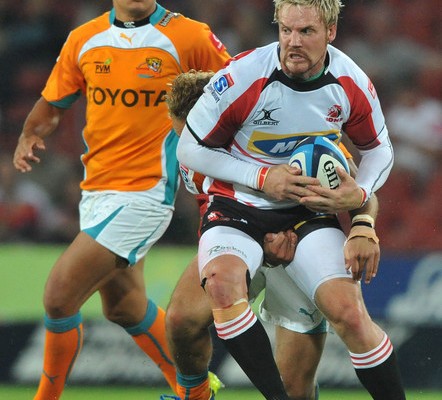 MTN Golden Lions head coach Johan Ackermann has again opted for consistency and made just three changes to his side, which beat DHL Western Province in last weekend’s Vodacom Cup semi-final. Jaco Kriel has recovered from his knee injury and reclaims his spot in the starting line-up. As a result, Warwick Tecklenburg shifts to 7 and Willie Britz drops to the wood.

The match will take place at Mbombela Stadium in Nelspruit on Friday. Kick-off is at 19h10.