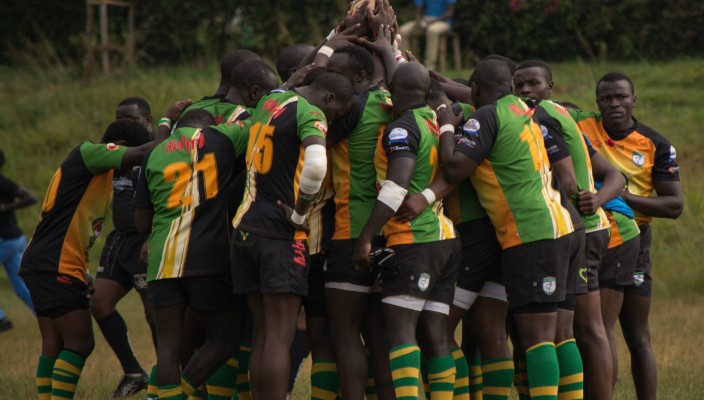 Fresh from their cup winning exploits at the Dala Sevens, Top Fry Nakuru have been seeded first for the National Sevens Series third round, the Driftwood Sevens set for 22nd/23rd August in Mombasa.

With its traditional Mombasa Sport Club venue unavailable, the tournament will be hosted at the adjacent Mbaraki Sports Club with the second division matches tentatively taking place at the Aga Khan High School. This is however subject to confirmation from the hosts Mombasa RFC.

The Wanyore are in a very competitive Pool A that also features Mwamba,Kabras Sugar and newly promoted Comras.

Series leaders Kenya Harlequin will play out of Pool B where they are grouped with Total Nondies, Western Bulls and Catholic Monks who won the Division 2 title in Kisumu.

DIVISION TWO
KCA and NAFTAG Sharks made a quick return to the lower tier competition after finishing in the last two positions at the Dala Sevens Division 1 competition.

KCA are in Pool E with Stormers, hosts Mombasa RFC and Eastlanders while Sharks are in Pool F with their town rivals Bungoma RFC, MKU Thika and Brumbies.