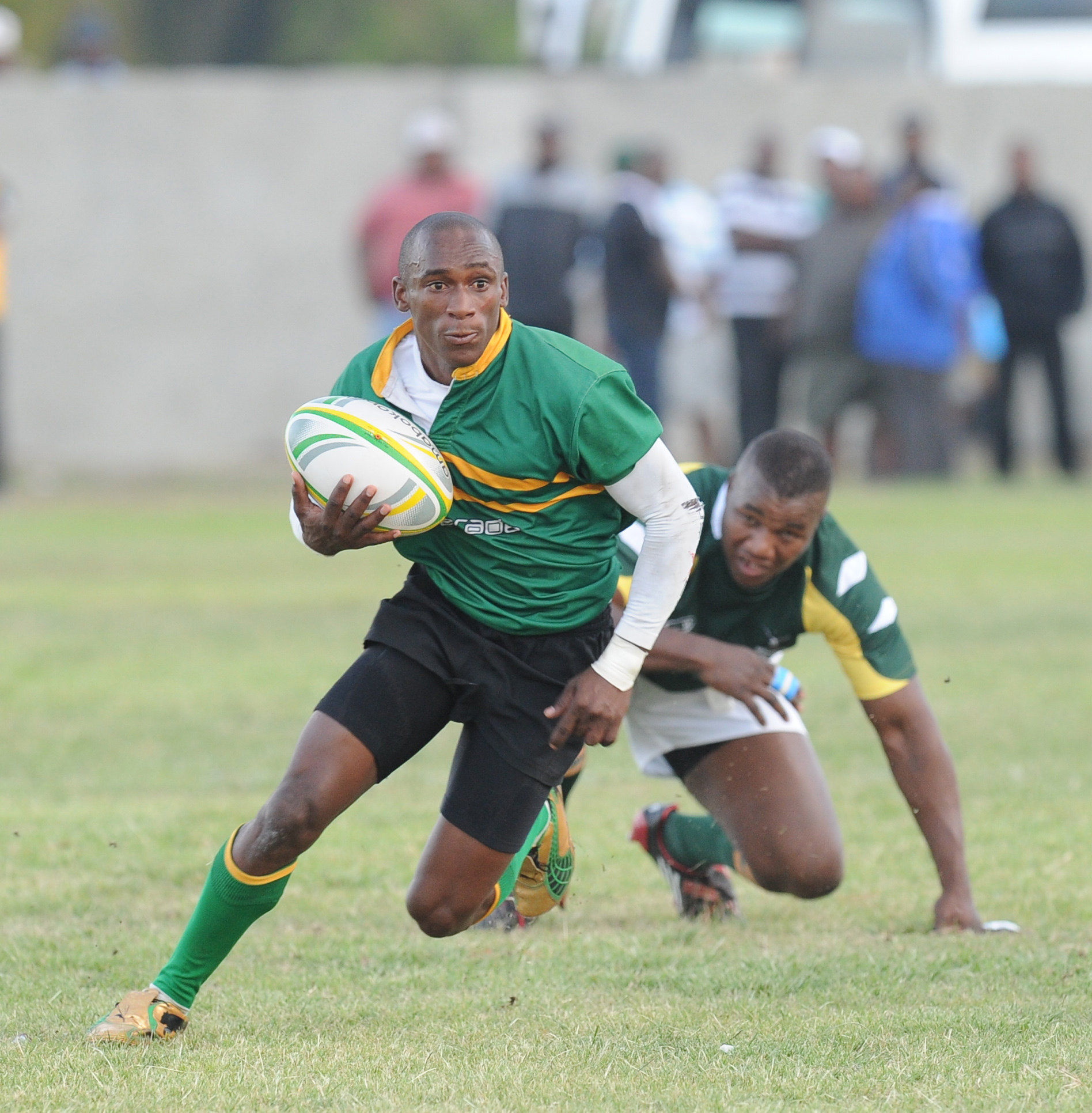 A last-gasp try might have denied hosts Lagunya a SARU Easter Tournament title in front of their home fans on Monday, but off the field the Cape Town club believes the tournament’s impact will be felt for many years to come.

The tournament, hosted by Lagunya on the occasion of their 20th anniversary, featured 16 invited community clubs from as far afield as Orkney in North West to Nqamakhwe in the Eastern Cape. A total of 32 matches were played, with each club playing four games in as many days.

The event also doubled as a stirring tribute to the victims of the Motherwell Rugby Club drowning tragedy, when an emotional memorial ceremony attended by SARU President Oregan Hoskins rounded off the first day’s matches on Easter Friday.

Despite the tragedy, which saw the club lose six members of their first team after they were swept out to sea off a Port Elizabeth beach on 24 March, Motherwell travelled to the tournament and won two matches, finishing a creditable 10th.

In the Cup final played on Monday in front of 3,000 spectators at the Nyanga sports fields, the hosts looked to have sealed victory over surprise package Star of Hope when they led 18-14 into injury time, thanks to tries from fullback Akhona Thembani and replacement prop Siya Khave, with flyhalf Sandile Xhasa kicking a conversion and two penalties.

But Star of Hope, who hail from Uitenhage, came back from 11-6 down at halftime to snatch victory with a try in the corner to right wing Phiwokuhlo Lalendle. The team’s other points came from a try to left wing Xolisile Williams, and two penalties and a drop goal by flyhalf Siviwe Nkonki.

“It would have been the cherry on the cake to win our own event, but that’s not the most important thing,” said former referee and Lagunya general secretary Louis Mzomba. “Hosting the tournament has provided us with so many benefits. The City of Cape Town erected a wall around the field. Now there’s better security and we can raise funds through gate money, which will help keep the club running.

“The Council also helped plant grass on our B field, which was just a patch of dirt before. We’ve also managed to build up a good relationship with community leaders as a result, which will have many benefits in the future.”

Mzomba also noted the increased interest in rugby from local residents. “The support we received was amazing. People who live across the road who have never watched rugby were coming to cheer on the team,” he said. “The locals want to get involved in rugby and the people now feel they own the game. We’re on our way to becoming a true community club.”

With Easter tournaments concluded, the spotlight now falls firmly on provincial leagues across the 14 provinces that traditionally get going after Easter.