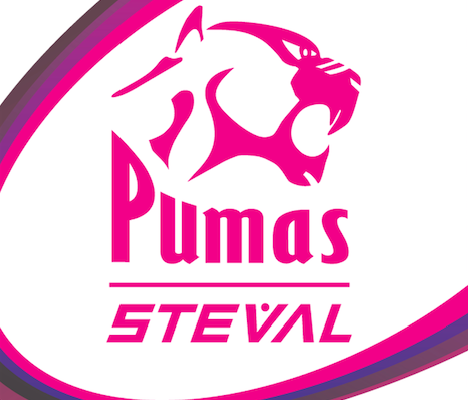 The CEO of Mpumalanga Rugby, Pieter Burger, today announced the appointment of the new Pumas Assistant Coach at Mpumalanga Rugby (Pty) Ltd, Hein Kriek, who is currently the Head Coach of the Paul Roos Gymnasium High School in Stellenbosch.

Kriek, a former Lowvelder and Nelspruit Hoërskool matriculant, joins the Steval Pumas squad from 1 December 2015. Kriek, the 38 year old who also currently heads the coaching team of the SARU SA School Team, commented, “I grew up in Malelane, but my family left the area when I went to Potchefstroom’s University of North West to study BSc Sport Science in 1996 “.

“It’s a great opportunity for me to return to the place where I fell in love with the sport. The choice to join the Pumas was actually an easy one, as I love the brand of rugby they play and their morals and family values is where I see myself and my family fitting in.

Most importantly as a young coach, it gives me as a fantastic opportunity to compete in the Premier Currie Cup, which is certainly any coaches’ dream to be apart off,” Kriek said.

A short summary of his coaching career:

Honours in BSc Sport Science and a post-graduate teaching diploma from the University of North West in Potchefstroom.

Henry Marcus trophy for coach of the year (2010)

Kriek is married to Annelee.