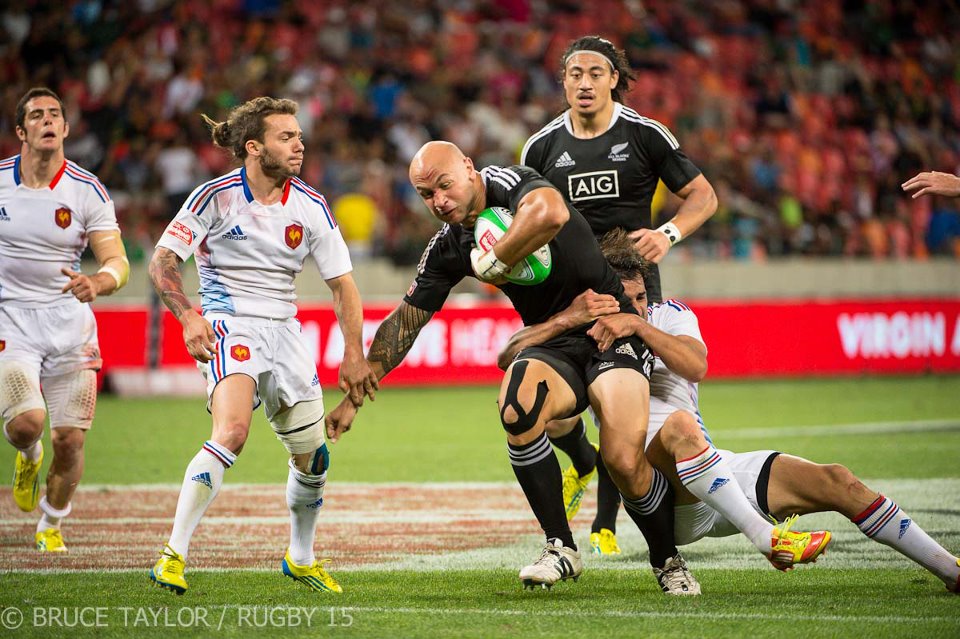 Tietjens said the team was a particularly challenging selection with strong competition coming from some of the young up and coming talent that are in the contracted squad for the 2012/13 season.

“The squad has worked really hard coming into Wellington and it’s always a pretty special tournament for the players, but as is always the case we have had to make some hard decisions.

“We have got a lot to build on given our good start to the season and I know the guys are really excited about playing in front of a home crowd. We won last year in Wellington so it would be fantastic to back up last year’s victory.

“But we will have to work hard. The competition is getting tougher every year and our competitors will be looking to make up ground on us here so it will be a challenging two days.”