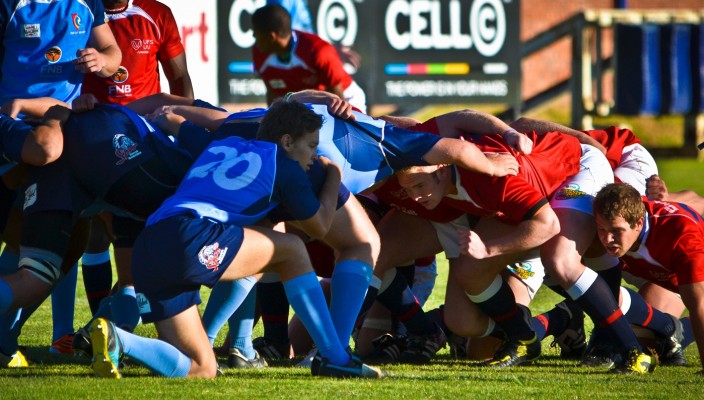 New scrum laws for schools and club rugby in SA 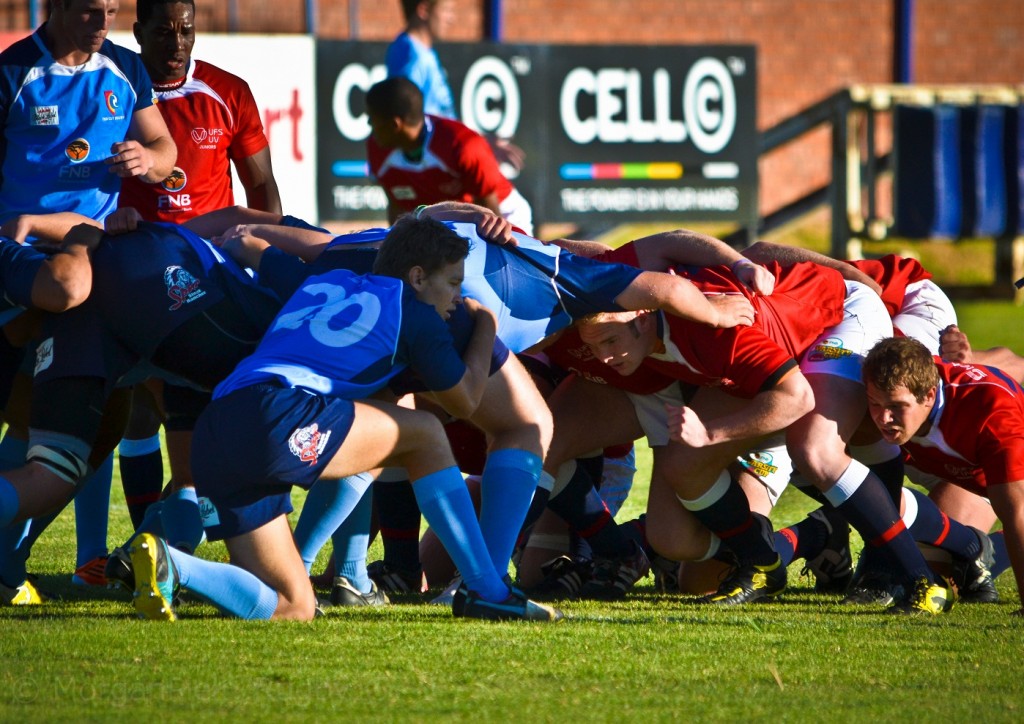 New scrum Laws to make amateur rugby safer will come into effect at club and schools level as the season gets underway this month, following an initiative introduced by the South African Rugby Union (SARU). A new scrum engagement sequence has been devised for amateur rugby to minimise the risks of serious injury suffered in this facet of play.

“We identified the engagement sequence as an area that could be improved in our amateur game, mainly the hit when the two packs come together, as well as when scrums collapse,” said Jurie Roux, CEO of SARU.

“That is why we decided to bring in certain Law amendments for the scrum in the amateur game, which could have an immediate safety impact on this aspect. The scientific literature strongly supports this being the way to go.”

The South African modifications were approved by the SARU General Council in December.

From now on, scrum engagements at amateur level will be divided into three categories:

2. Second category (U11s to U16s, including provincial school age-group rugby): Engagement will also be passive, meaning there is no hit, but full scrum contest will be allowed until the scrum has moved 1.5 metres.

3. Third category (U18, including provincial school age-group rugby, to the second highest tier club rugby): Props will pre-bind with a reduced hit on engagement. At schools level, the 1.5m rule applies, but above that, the scrum will be fully contestable.

At these levels, teams feeding the scrum will not concede possession if the scrum passes through 45 degrees (schools) or 90 degrees (adults). In this instance, the scrum will be reset, unless the wheel was intentional, where the referee will penalise the offending team. Binding post-engagement between the two front rows has to be such that the elbows are not lower than the shoulder line.

The engagement call for these three categories will be “crouch, bind, scrum” and the distance between the packs pre-setting will be reduced to where the heads of the two front rows are aligned ear-to-ear and in the opposite channel.

The regular “crouch, touch, set” sequence and IRB scrum laws will apply in all other rugby from the level of super league club rugby (the highest tier of club rugby in each province) and up, including provincial adult representative age-group rugby (U19 and U21) and all professional rugby.

The modifications at amateur level have been introduced because studies have shown that more than a third (37%) of all serious and catastrophic head, neck and spine injuries in rugby, emanate from scrums. Most of these injuries in South Africa occur in amateur rugby, where technical ability, strength, fitness and conditioning levels are not as advanced as in the professional game.

Evidence has shown that targeted interventions on scrum-related injuries are effective in reducing spinal cord injuries.

Roux said: “There are relatively few of these kinds of injuries in the game when taking into account the number of hours spent playing rugby on any given day in SA. Nonetheless, by reducing the impact on engagement, and limiting the risk of scrum collapse with these Law modifications, this should considerably lower the risk of sustaining such an injury in the scrums.

“We also believe that, in the long-term, these modifications should also lead to stronger scrummagers, who are technically more efficient at contesting and scrumming for the ball, while keeping these players safer during this part of the game.

Dawie Theron, said that scrum safety is paramount for everyone involved in the game: “I am of the opinion that the scrum engagement modifications will have positive consequences, in that it will make the scrum safer, there will be fewer scrum collapses and fewer penalties in the scrum, it will be easier for the referees to manage and control scrums and the ball will be in play for longer, as a result of less penalties and less resets.”

Andre Watson, SARU General Manager: Referees, said the new engagement sequence that will be used at amateur level, will also lead to better consistency in decision-making by referees.

“The gradual progression towards a full scale ‘hit’ at engagement at elite level is logical and should equip front row players better,” said Watson. “The emphasis will revert back to scrumming after the ball is fed in as opposed to ‘hitting’ in on the opponent.”