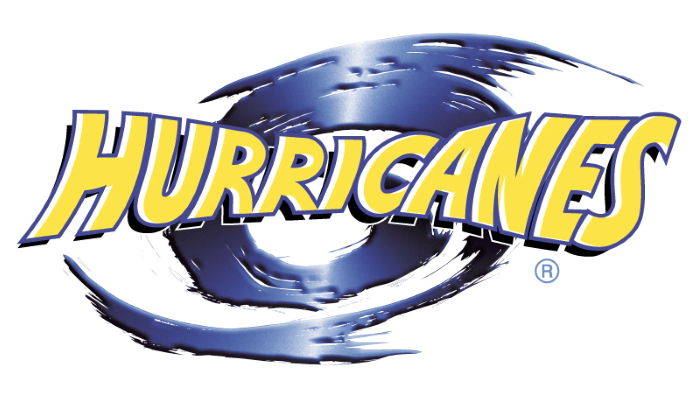 Hurricanes prop Jeffery To’omaga-Allen will become New Zealand’s latest Investec Super Rugby centurion when he appears in his 100th match in the competition against the Chiefs tomorrow night.

The popular Wellingtonian will achieve the milestone in front of home fans at Westpac Stadium with Bill Osborne, Vice President of New Zealand Rugby (NZR) to present him with a specially made pounamu mere at the end of the match.

To’omaga-Allen will become the fifteenth Hurricane to be presented with the ceremonial mere, the traditional NZR gift for players who play 100 competition games for New Zealand teams.

“Jeff has played all of his Investec Super Rugby at one club and has forged a reputation as a very committed player who has always put his team first.

“He has consistently shown leadership on and off the field during his career and we wish him all the best for what is sure to be a special night for himself and his family.”

To’omaga-Allen made his debut for the Hurricanes in 2012 against the Stormers in Cape Town and is the 58th New Zealand player to reach the tonne milestone.

“I grew up dreaming of playing for the Hurricanes and I’m just truly humbled to have been given the opportunity to represent this team 100 times,” he said. “To be able to do it in front of my friends and family in my home town of Wellington and in a quarterfinal makes it that much more special.”

“Jeff is the ultimate team man and a guy who has always given everything he’s got to the team and the club,” he said. “He’s a one-club guy who has the utmost respect of everyone at the Hurricanes, not only for the way he trains and plays, but for the way he carries himself as a person. We all congratulate him on a deserved milestone.”