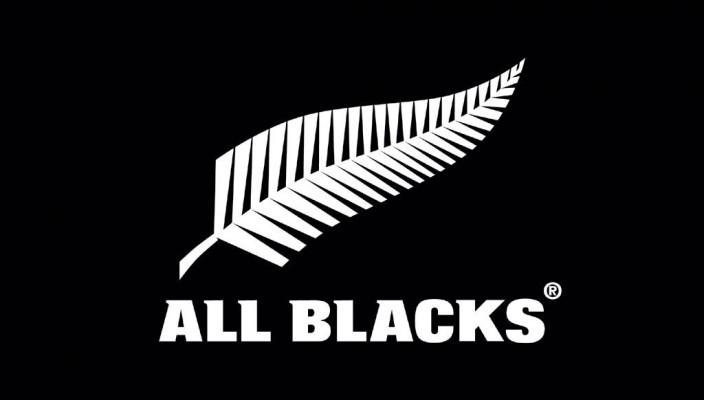 High Performance Sport New Zealand (HPSNZ) has granted an additional $100,000 in each of 2015 and 2016 to help meet the costs of the New Zealand Women’s Sevens campaign to win gold at the Rio de Janiero Olympics in 2016.

This increases HPSNZ’s funding for the team to $1m for each of 2015 and 2016. In addition, the women’s sevens programme has been elevated to Tier Two status, underlining its medal prospects. This puts it on the same level as the All Blacks Sevens.

“We are very pleased with the confidence shown by High Performance Sport New Zealand in our women’s programme as well as their continuing support for the men’s team.

“We have a strategic goal of winning two gold medals in Rio. We are determined that both teams are in the best possible shape come July 2016. New Zealand Rugby is increasing its own investment in the sevens programme and this extra investment will mean we can do more to improve our chances of being on top of the podium in Rio.”

Rugby returns to sport’s biggest stage for the first time since 1924 in Rio. This will also be the first time both men’s and women’s sevens have taken part in an Olympic Games.

“On current form both our teams are medal prospects, but we take nothing for granted and know just how challenging it will be to win in Rio,” said Sorensen. “We are well aware other countries are increasing their investment in the game. Recent results in the men’s series in particular show just how intense it is getting at the top level of sevens.

“We have comprehensive plans in place, backed by a talented management group working with both teams and with High Performance Sport New Zealand’s support, we aim to be in the best possible position in 2016 to deliver on the faith they have shown in us.”