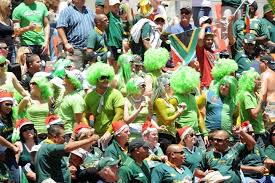 New Zealand Women’s Sevens Coach Sean Horan has selected the team to kick off their campaign for a second World Series title starting in Dubai next week.

A total 17 players assembled in Mt Maunganui for a training camp and Horan today named the 12 players selected to travel to Dubai on Saturday.

The Women’s Sevens squad for Dubai is:

The side includes players returning from injury – seasoned Black Fern and record points scorer Carla Hohepa (Achilles) and Shakira Baker (post-surgery) – both back for their first tournaments since February.

Horan said the players had retained good fitness and they were well-prepared for a return to Dubai.