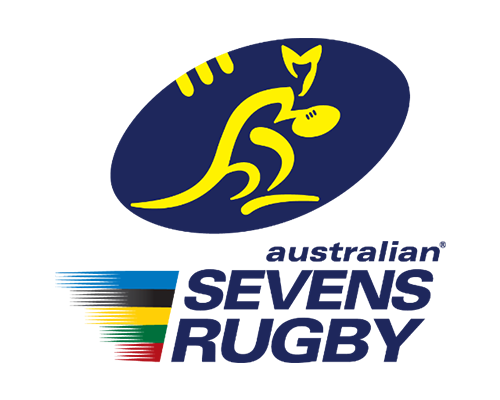 No changes to Aussie 7s ahead of Vancouver Sevens

Mar 8 • General News, International • 790 Views • No Comments on No changes to Aussie 7s ahead of Vancouver Sevens

One change to Aussie 7s ahead of Vancouver Sevens

Qantas Australian Men’s Sevens Head Coach Andy Friend has made one change to his squad ahead of the Vancouver Sevens this weekend (March 11-12) after finishing sixth in Las Vegas.

Tournament Captain Sam Myers has returned home with an abdominal strain which brings Simon Kennewell into the squad. Mick Adams, who was playing in the Tribe Sevens side at an invitational tournament in Vegas, becomes the non-playing 13th man. In Sam’s absence, Tom Lucas will take over the captaincy duties.

Friend welcomed back experienced trio Ed Jenkins, Tom Lucas and Nick Malouf for the Las Vegas Series leg and each of them crossed the try line over the weekend. The standout performer for the Aussie 7s was Lachie Anderson though, who made World Rugby’s Dream Team for the tournament, in just his second World Series appearance.

Qantas Australian Men’s Sevens Head Coach Andy Friend said: “We have the obvious bumps and bruises but we have pulled up very well.

“We have a very exciting pool with France, Japan and USA. We are neck and neck with the USA on the Series standings so it’s a great opportunity for us to have them in our pool.

“France are a dangerous team and we have only played them once since Rio. We’ve given the guys a good rest and we are getting ready for Vancouver.”

Australia has been placed in Pool C and will play Japan, USA and France. The campaign kicks off on Sunday morning at 4.30am against France.