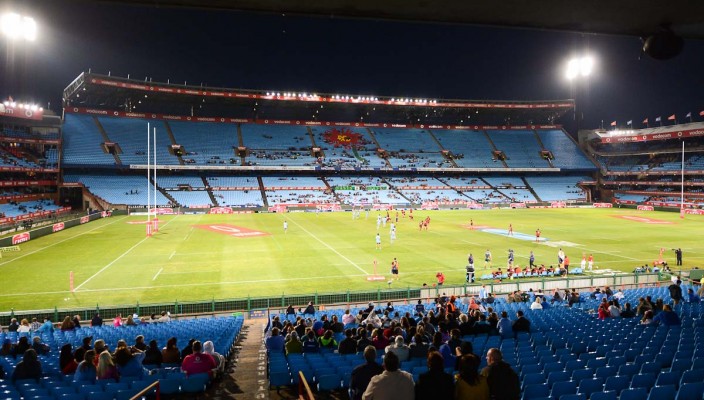 Amateur players from the northern provincial unions will receive the opportunity to showcase their talent in the next few days as the Northern Amateur Provincial Competition begins at Loftus Versfeld.

The tournament, which features matches on Monday, Wednesday and Friday, includes eight provincial teams made up of the best non-contracted players registered to premier league clubs of the northern-unions. These teams are the Blue Bulls, Blue Bulls XV, Lions, Leopards, Valke, Limpopo Blue Bulls, Pumas and the Pumas Lowveld.

This tournament is one of three Amateur Provincial Competitions hosted annually. The Southern tournament will be hosted in Saldanha from September 2 to 6 and the Central competition will take place in Kimberley from September 16 to 20.

In the opening matches, defending champions the Lions will meet the Blue Bulls XV on the Loftus Versfeld B Field and the Leopards take on Pumas Lowveld on the C Field.

In the main match-up, hosts the Blue Bulls take on the Pumas in what is expected to be a physical and tightly-fought clash.

Wednesday’s clashes will be determined from the results of Monday’s clashes, while the Cup and Plate finals will be played on Friday as curtain raisers to the Vodacom Blue Bulls Under-19 and Under-21 Absa Provincial Championship clashes.