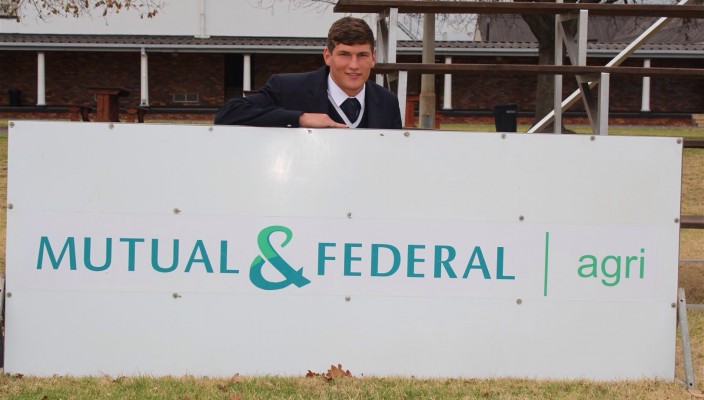 The Mutual & Federal Premier Interschools series continues to deliver not only sizzling schoolboy rugby games that highlight the heritage of our different rugby-playing schools; it also plays an important role in the development of future rugby players.
Mutual & Federal Agri is proud to have been a sponsor and partner of Hoër Landbouskool Oakdale and Boland Landbou, who will be playing against each other in the Premier Interschools series on Saturday. We are proud that our partnership with Oakdale has borne fruit this year.

Apart from the great number of provincial rugby players that Oakdale has delivered annually over the last seventeen years, the school has also delivered many South Africa Schools players.

One of these sporting legends is Oakdale centre, JT Jackson, who was recently included in the South African Schools team for games against international teams.
It was during the recent Craven Week that JT showed his true quality. “He is the best schools’ centre in the country,” says André Latsky, Oakdale headmaster.

Besides his rugby talent, JT also has exceptional ball skills. This has led to his inclusion in the school’s first tennis team for the past two years. JT also has great leadership qualities and served on the school’s student representative body this year and was appointed as the vice-captain of the under/19A rugby team. In addition, the young man boasts a maths brain and that is why he is planning to study B.Sc. Mathematics at the University of Pretoria next year.

Oakdale and Mutual & Federal Agri are very proud of JT and his remarkable achievement. We are especially proud of the good example he sets for his fellow learners and many other young people. His humble personality, determination to achieve his goals and committed work ethic makes him a model learner and top sportsman. 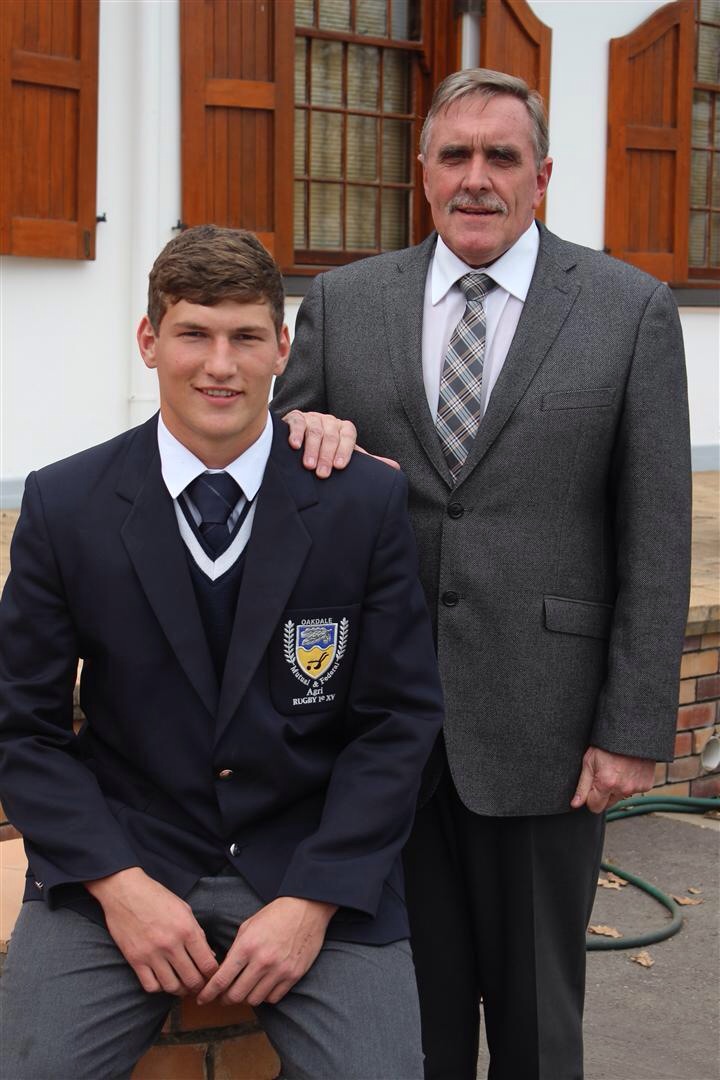