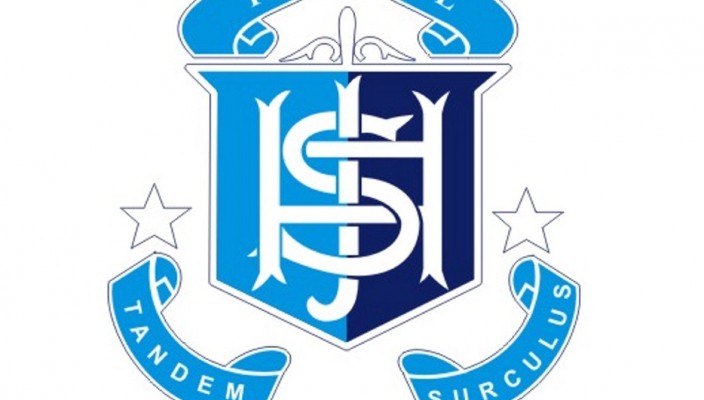 Paarl Boys High announced the appointment of Peter Engledow, current coach at Griquas as the new “Head of Rugby”. Peter will replace Sean Erasmus as “Head of Rugby” who accepted an offer to join the Golden Lions Rugby Union.

According to the principal at Paarl Boys High, Mr Derek Swart the panel that handled the appointment had the privilege to work with some excellent candidates and after a thorough process it was decided to appoint Peter Engledow.

Peter studied at the University of Stellenbosch and after coaching at Table View High School he moved to England for over a decade where he also was appointed at St Joseph’s College, Ipswich, England as Director of Rugby. He returned back to South Africa and joining Griquas Rugby Union where he was initially appointed as Assistant Coach. He became Head Coach of Griquas’ Vodacom and Currie Cup Teams winning the Vodacom Cup in 2014 as well as ending runner-up in the 2017 Supersport Rugby Challenge with a 90% winning ratio.

“It is a great honour and privilege to become part of the Paarl Boys High’s culture,” said Peter ” The selection process was comprehensive but I am determined to make the school proud and successfully replace Sean Erasmus.”

Sean was Head of Rugby for five years at Paarl Boys High and achieved unknown successes with the 1stXV. Highlights of his time at Paarl Boys High includes being unbeaten for three years in a row as well as a four year winning streak against Paarl Gimnasium in the annual Interschools clash. The 2ndXV also only lost two games in the five years.

Peter will be joining the Paarl Boys High family towards the end of October.