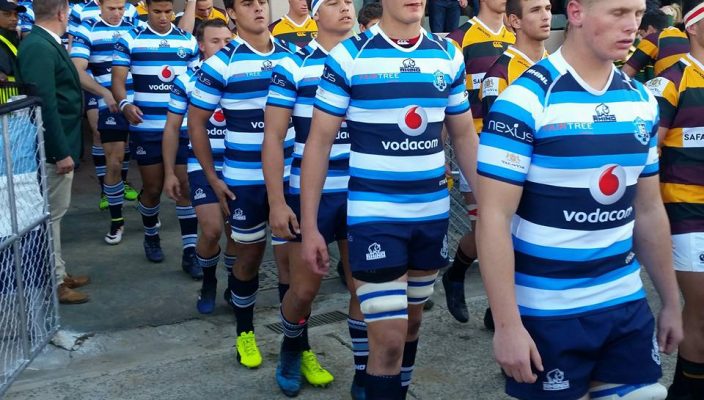 The 2018 edition of the U18 Coca-Cola Craven Week and Coca-Cola Academy Week will be hosted at Paarl Boys High from 8 to 14 July, in celebration of the school’s 150th anniversary, with both tournaments getting fresh makeover.

The U13 Coca-Cola Craven Week and U16 Coca-Cola Grant Khomo Week, meanwhile, will be hosted at Hoërskool Diamantveld in Kimberley from 1 to 6 July, and the Learners with Special Education Needs (LSEN) Week at the Isak Steyl Stadium in Vanderbijlpark from 24-28 June.

The revised team make-up in the respective competitions will see the U18 Coca-Cola Craven Week feature 18 teams and the Coca-Cola Academy Week 28.

“It is fitting that the U18 Coca-Cola Craven Week and Coca-Cola Academy Week will be hosted at Paarl Boys’ High as they celebrate their 150-year anniversary,” said SA Rugby CEO Jurie Roux.

“Boys’ High has a rich rugby history and is renowned as one of the top rugby schools in the country, with a number of Springboks being borne from its ranks, including Corné Krige, Gurthrö Steenkamp, Carel du Plessis and Mannetjies Roux.”

Of the competition makeover, Roux said: “Two of the main objectives of the SA Rugby Youth Weeks are to create a platform for the players to test their skills and develop as players against the best possible opponents, and the best way to achieve that is by ensuring that all the matches are competitive.

“We believe these changes will benefit the participating players and teams in both competitions, and contribute to a more exciting product for the spectators alike.”