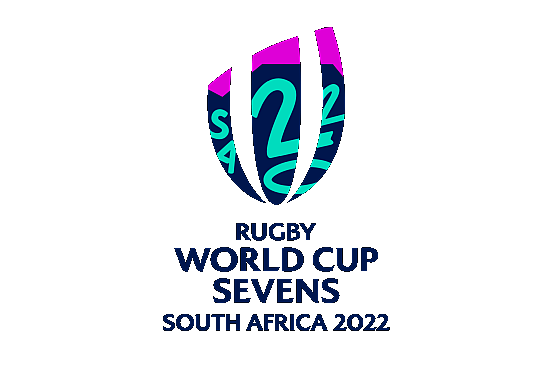 Today, exactly 27 years ago, Francois Pienaar led the Springboks to what many believed was an impossible task as they lifted the Webb Ellis Cup in South Africa, and in 77 days, the country will host a second global showpiece when the Rugby World Cup Sevens kicks off in Cape Town.

From 9 to 11 September, the 40 best men’s and women’s rugby sevens teams will be in action in the Mother City as they try to claim silverware that is only played for once every four years.

New Zealand will defend both the men’s and women’s titles they won in San Francisco in 2018, and they will be joined by the Blitzboks and Springbok Women’s Sevens team, as well as 22 other men’s and 14 other women’s teams.

Pienaar, who lives in Cape Town, said he is excited about the prospect of a packed stadium watching the some of the best athletes in action.

“It’s the first Rugby World Cup we will host since 1995 and I for one can’t wait to support the Blitzboks and Springbok Women’s Sevens teams in Cape Town in September,” said Pienaar.

“The Rugby World Cup Sevens will be a momentous occasion when the eyes of the rugby world will be on South Africa.

“I would like to wish all the teams – but especially our two sides in Green and Gold – all the best for the tournament, when we will yet again show the world what a wonderful country we live in, and what can be achieved when we stand together as South Africans.”

The top eight men’s teams and top four women’s teams from the hugely successful RWC Sevens 2018 in San Francisco, USA, have already secured automatic qualification for the tournament in 2022, as well as the Springbok Women’s Sevens team, as host nation.

Tickets for the opening day (Friday 9 September) – as well as very limited tickets for the other two days – are still available from Ticketmaster, while information on suites and hospitality packages are available via email at
hospitality@sarugbyevents.co.za.

Hospitality packages start at R3 795 for a one-day experience and include full day catering, private bars, exclusive viewing suites, hostess service and gifts. Details of tour and travel packages through SA Rugby Travel can be found by clicking here, or visiting www.sarugbytravel.com.

Supporters wishing to receive updated information directly to their inbox can sign up for the Rugby World Cup Sevens Newsletter at
www.rwcsevens.com/signup.