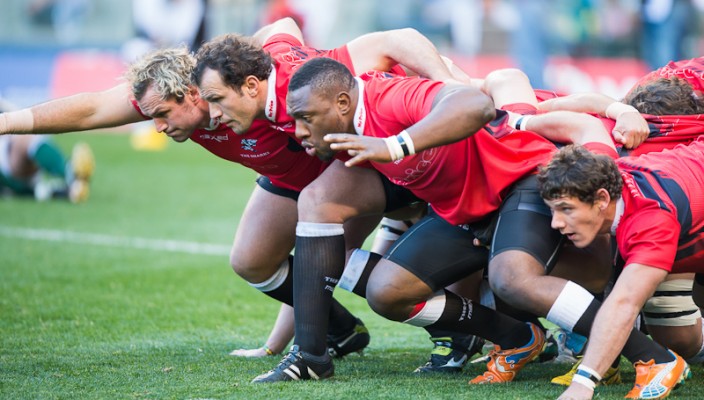 Durban, 19 July 2013: The Sharks are pleased to announce that Pieter-Steph du Toit has reaffirmed his commitment to The Sharks by re-signing for a further two years.

John Smit, The Sharks CEO stated, “Pieter-Steph has shown great promise and he has had a positive impact on the team, since joining the senior set-up. We are thrilled that he has reaffirmed his commitment to The Sharks.”

The Sharks Commercial Manager, Rudolf Straeuli added, “We are delighted to have secured the signature of a player of the calibre of Pieter-Steph. We not only identified him, but he has also been developed through The Sharks Academy. He has a bright future ahead of him.”

Pieter-Steph said, “As a twenty year old rugby player I am living my dream and I am extremely privileged to be identified by The Sharks as a player who can play a role in the province going forward. I will continue to learn from the many experienced players in our team and I hope that I can make the contribution required and expected of me. I will work as hard as I can and always do my best for The Sharks.”