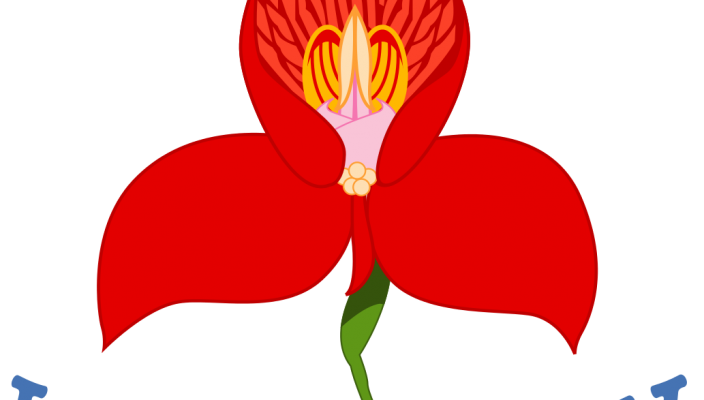 Western Province Rugby can confirm that Springbok lock Pieter-Steph du Toit will be furthering his career with the DHL Stormers and DHL Western Province from November 1, 2015.

Having recently announced the signings of props JC Janse van Rensburg and JP Smith, as well as capturing the signature of Springbok winger Cornal Hendricks, the confirmation of Du Toit’s signing is a huge boost for both the DHL Stormers and DHL Western Province.

WP Director of Rugby Gert Smal commented: “We are excited that Pieter-Steph has decided to return (home) to the Cape, where he was born and raised, and so too is Cornal Hendricks – a tall, fast wing who is a proven performer at international level.

“JC (Janse van Rensburg) is an experienced loosehead prop with plenty top-level captaincy experience, so we believe all our signings will bolster us in key areas.”

Du Toit, who recently turned 23, was a member of the triumphant SA Under-20 team of 2012, before making his Test debut for the Springboks in Cardiff in November 2013.

To date he has played four Tests, the most recent being against Argentina in Buenos Aires earlier this month when he featured as a replacement flank – adding versatility to his many attributes, which include physicality, mobility and fantastic line-out and aerial skills.

“We want Western Province Rugby to continue to attract the biggest names in South Africa and someone like Pieter-Steph du Toit certainly fits the bill.

“We have our eye on a few more players, along with some re-signings that we will announce very soon, whilst we will also be concluding our search for a new Super Rugby coach shortly,” concluded Smal.