Pisi and Shields to Start for Hurricanes 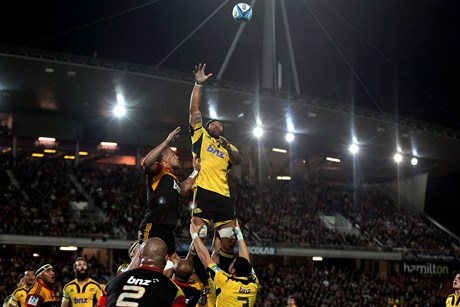 Victor Vito soaring high in the Lineout for the Hurricanes against the Chiefs. Photo by 3news.co.nz

The changes to the starting fifteen this week are the inclusion of Brad Shields at number six and Tusi Pisi coming in at first five-eighth. In an opportunity to manage his workload, Beauden Barrett has moved to the bench after starting all 11 matches this year. Pisi came off the bench against the Highlanders last weekend and is back to full fitness after a calf strain. This will be his first start for the Hurricanes since joining the team at the end of March. On the bench, James Broadhurst returns after recovering from a side strain and Jayden Hayward is in the number 22 jersey.

Kick off at Westpac Stadium this Friday is at 9:35am CAT.

The Hurricanes team is as follows: