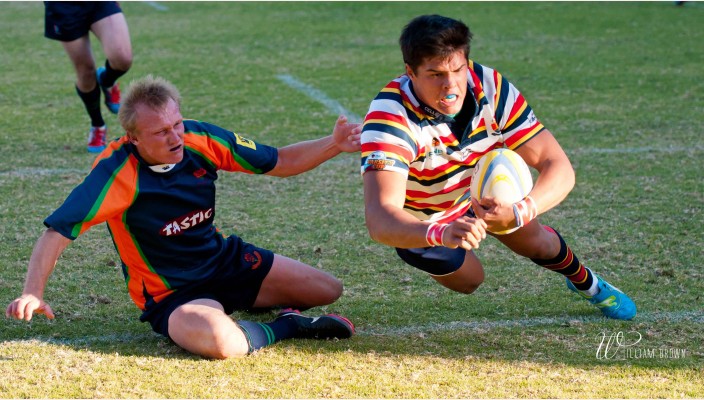 PLATTELAND rugby will put its best foot forward in the Northern Cape on Saturday where Upington and Sasol Secunda will clash in a Cell C Community Cup qualifying match that will see the winners just 80 minutes away from booking their place in the 2015 tournament.

The Repechage semi-final between the lucky losers of the Central and North regions will be the first time that these two proud clubs have played each other. The match will take place at Upington Rugby Club with kick-off at 16h30.

Fifteen of the 20-strong field for 2015, which kicks off on 21 February, are already confirmed, with Jonsson College Rovers, who beat Upington in the Central final, and Vaseline Wanderers, who overcame Sasol in the North final at Loftus Versfeld last month, having already booked their places through the Qualifying rounds.

The new format – identical to Rugby World Cup qualifying, right down to the repechage round for lucky losers – will shift its attention to the southern unions after Saturday, with South East final set to take place on 25 October between SAPS PE and the loser of the SWD Premier League final, which takes place the week before.