Pollard inspires SA Schools to victory over Wales U18 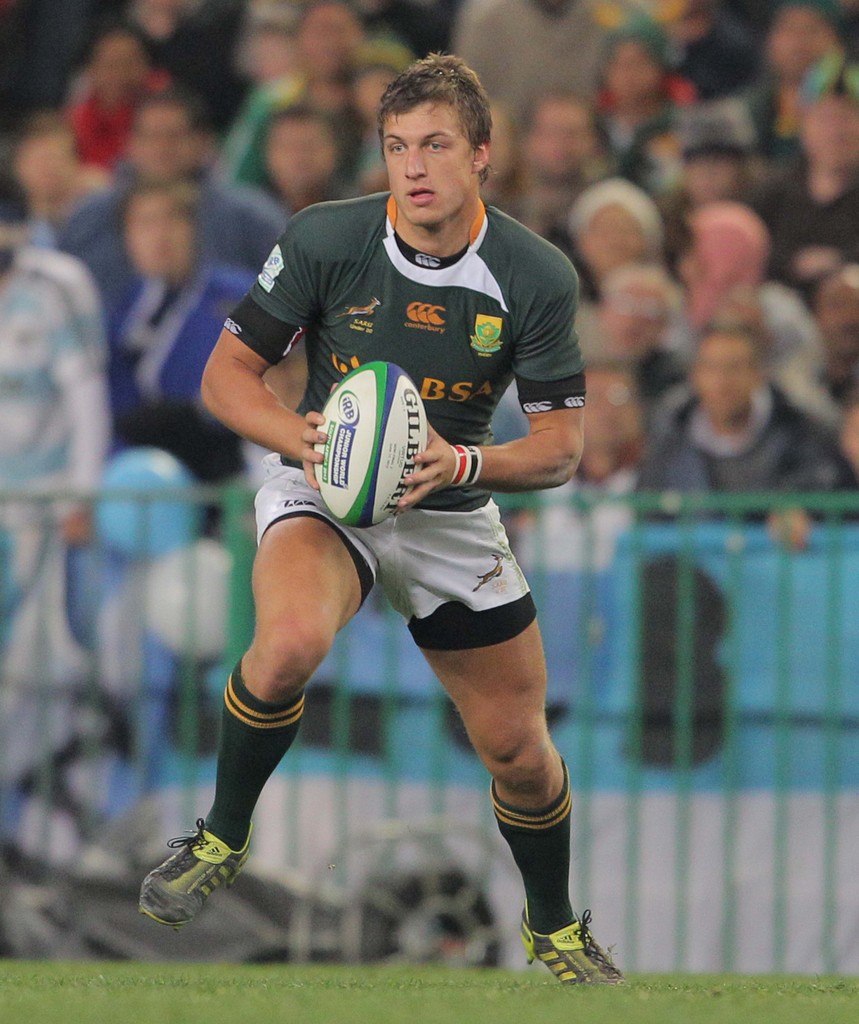 The SA Schools rugby team won their second match of the Under-18 International Series by 24-16 against a lively Welsh team at Outeniqua Park in George on Tuesday evening after leading 15-0 at halftime.

The winning margin should have been much bigger but the home side’s kickers had an off day, with several easy kicks missing the target.

France scored a deserved 20-13 victory over England in the earlier match after losing to South Africa in their first match in Wellington.

The final round of fixtures will be played on Saturday at the UWC Sports Stadium in Bellville, one of the venues of the recently held 2012 IRB Junior World Championship. The SA Schools will play England and France will face Wales.

Handre Pollard, the Junior Springbok flyhalf, was introduced into play five minutes before the break in place of Affies pivot Ryno Eksteen, who had an unfortunate off-day with the boot. Pollard made an immediate impact and two of his breaks lead to two tries within the space of three minutes.

Sergeal Petersen (no 14) scored the opener and his second in successive matches and he was quickly followed by Matjikinyane Molapo (no 11) as well as powerful midfielder Rohan Janse van Rensburg (no 12), as the SA Schools team finally kicked into gear after struggling against the resolute Welsh defence.

Wales played much better in the second half and forced the SA Schools team into several errors. Flyhalf, Jack Maynard, kept his side in the match with accurate kicking. He succeeded with three penalties and also converted inside centre Ben Robert’s late try.

The SA Schools’ backline was outstanding when in possession and Petersen and Janse van Rensburg were dangerous throughout. Wales made good impressions early on and their tactic, of stretching the SA Schools defence with some clever passing, provided the home team with several problems and a few tries were saved by some desperate defence.

However, Pollard’s introduction and a strong scrum gave the SA Schools a good platform for their win and they now head into the final match against England on Saturday with a fair amount of confidence.