Possession is not everything, especially for the winners

Mar 16 • General News • 964 Views • No Comments on Possession is not everything, especially for the winners 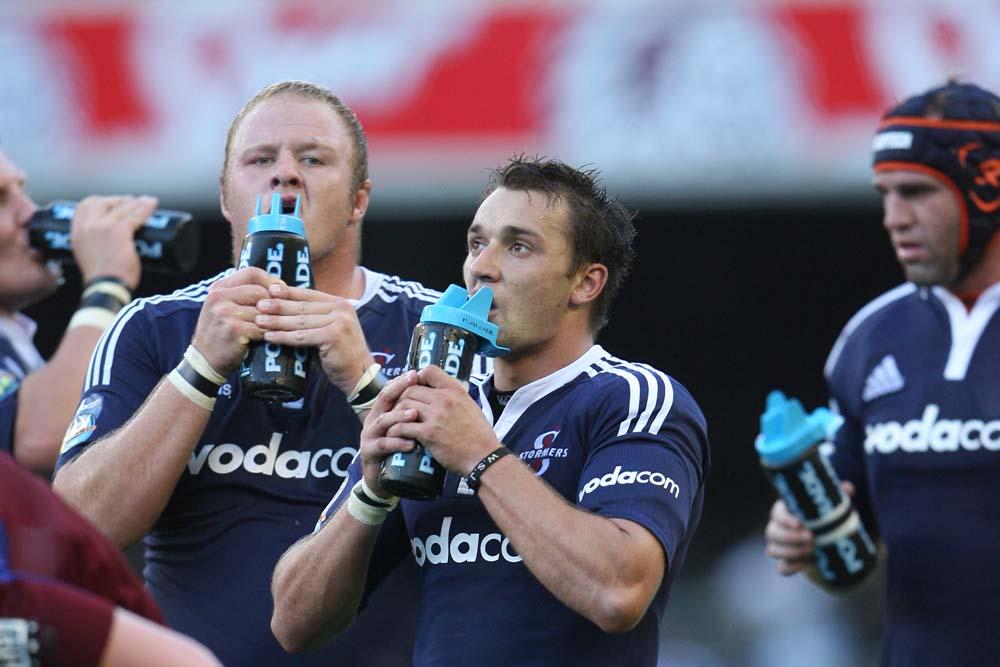 Close match deciders. Possession is not everything, especially for the winners

At the elite level of competition that is the Vodacom Super 14, the margins between victory and defeat are impossibly small, requiring that every avenue be explored in pursuit of success. In preparation for matches, coaches, analysts and players will spend hours pouring over video and statistics in an attempt to identify opponents’ strengths, weaknesses and style of play, searching for those elusive advantages. Similarly, they will conduct post-match “post-mortems”, looking for half a dozen areas that may bring victory in close matches.

For coaches, analyzing specific incidents and players in isolated matches is enormously valuable – insightful analysis helps craft game-plans and strategies to neutralize opponents and maximize chances of victory. For scientific purposes, however, a collection of matches provides more value, for it reveals global trends that affect the outcome of close matches.

The latest research on rugby performance has evaluated results from 95 close matches in the Super 14 since 2003 to identify what factors are associated with success. These matches are won or lost by fewer than 11 points – any smaller than this and it becomes impossible to find differences, so fine is the line between success and failure. The findings, while predating the introduction from the ELVs, are interesting, somewhat contradicting the “prevailing wisdom” about rugby.

It turns out that the winning team in close matches will have:

The first five points may seem counter-intuitive, but they throw up an interesting implication, which is that the team that has less of the ball is more likely to win close matches.

Review that list again – in close matches, the team who has: kicked the ball more, made more tackles, had fewer rucks and mauls, and completed fewer passes, has won close matches. Looked at differently, it says that teams who keep the ball in hand, pass it more often, and who force the opposition to tackle are less likely to win.

Again, this was before the ELVs, which were designed, in part, to change this. It will be interesting to see their effect. My initial observations are that not much has changed, apart from ball in play time, which has increased. But victory, at first glance, still seems to belong to the team that has had less of the ball.

The causes of this are likely numerous – increased size and speed of players, which favours defence; increased defensive organization courtesy game analysis and the introduction of ideas from rugby league; and increased athleticism of players, which enables defending teams to compete for and slow the ball down at breakdowns, reorganize better and render the opposition’s possession less effective.

Remember also that these are trends over 95 matches, and represent averages, which means that they don’t guarantee the outcome of every match. For example, kicking is not guaranteed to win matches – the chase, the defence and the tactical awareness of a team must be superior in order for this strategy to be effective. Knowing when to kick, and doing so effectively is key. Similarly, a defence that is poorly organized will lose if they adopt this strategy. However, if these aspects are superior, then this team is more likely to win than the team who control possession, take the ball through more phases and pass more.

Certainly, much of the success of the Springboks and our Super 14 teams in recent years has been built around a style of play that capitalizes on this phenomenon, which is actually not new to coaches, who have taken advantage of it for a few years. Possession is certainly not gold in modern rugby – defensive pressure is.

The possession paradigm remains, however, and commentators and analysts often look at possession and territory statistics during broadcasts and comment with surprise on the statistic that the team winning the match has had so much less of the ball, and has made so many more tackles than the losing team. The latest research suggests that they should not be surprised at all. Whether the game should be concerned is another matter – few sports favour the team without the ball, but rugby appears to growing more and more in this direction.

[Info from the Ross Tucker column – brought to you by Powerade]

*Powerade Preservative Free Sports Drink is only available in ready-to-drink. Coca-Cola, Powerade and the P device are trademarks of The Coca-Cola Company © 2010