Monument Hoerskool (Monnas) will take on Waterkloof on their home turf on Saturday, 14 May at 12pm. The match will be televised live on SuperSport Select from 11.55 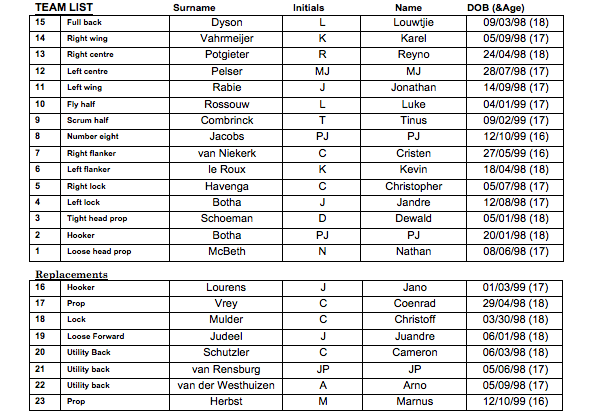 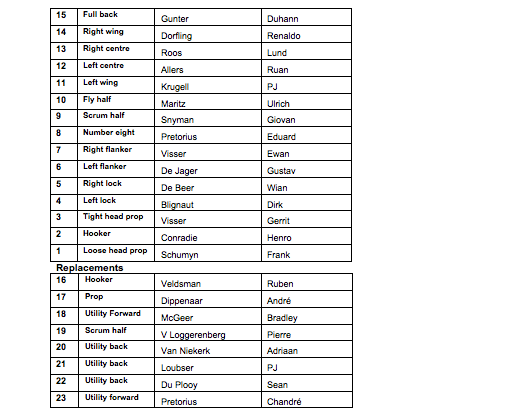