Paarl Boys High will take on Grey College on their home turf on Saturday, 21 May at 2pm. The match will be televised live on SuperSport Select from 13.55 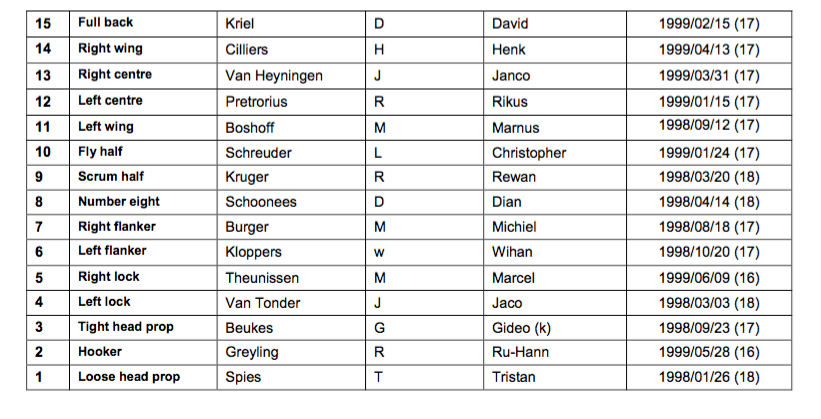