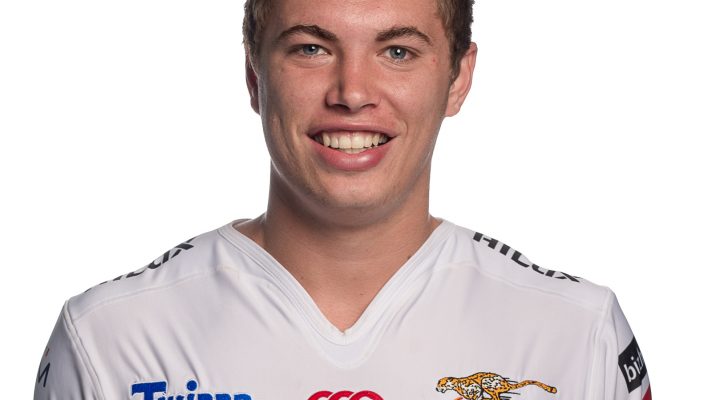 Free State Rugby is delighted to announce that the promising young scrumhalf, Ruben de Haas, has signed with the Toyota Cheetahs until end of October 2020.

De Haas joined the Toyota Cheetah Academy in 2017 and represented the Toyota Free State Cheetahs in the u.19 competition.  He played for CUT in the Vasity Cup earlier this year and also for the Toyota Free State XV in the SuperSport Rugby Challenge before being called up by the Eagles coach, Gary Gold to a 31 man training squad for the June Test series.  The American National Rugby team will be playing in three tests against Russia on the 9th in Denver, Scotland on the 16th in Houston and Canada on the 23rd in Halifax.