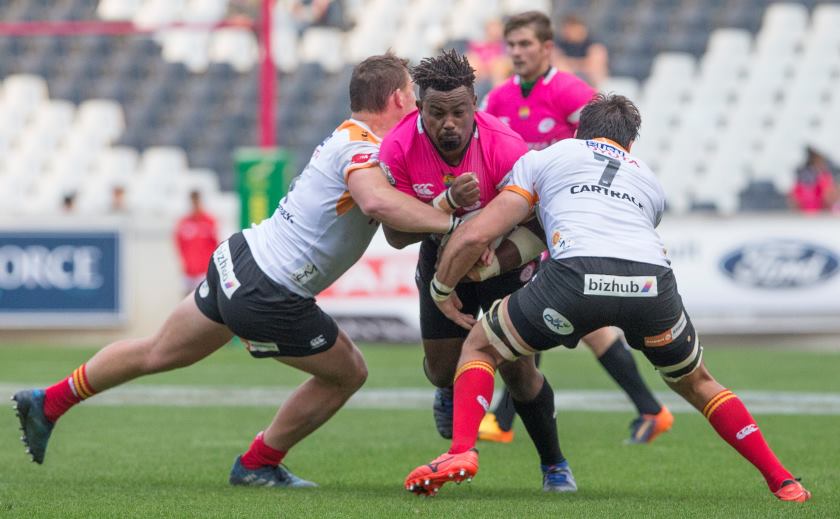 Pumas claw back in second half

The Pumas staged a huge fight back against the Currie Cup champions, the Cheetahs, at Nelspruit’s Mbombela Stadium on Wednesday afternoon and played some of their best rugby of the season during this period.

The defending champions ran out 45-34 winners after leading 38-3 minutes before the break.

A brilliant try by Pumas flyer Ruwellyn Isbell two minutes before the break sounded the start of the Pumas fight back.

The Pumas scored 31 points from this moment on while the Cheetahs could only muster another seven points.

The Pumas’ 34 points are the most any team has scored against the Cheetahs in the Currie Cup for the past two seasons.

The difference between the two teams was former Puma and current Cheetahs scrumhalf Shaun Venter who initiated three great tries.

Pumas lock Jeremy Jordaan had his best game yet for the Pink and Grey’s while center Gerrit Smith was a menace on the attack. 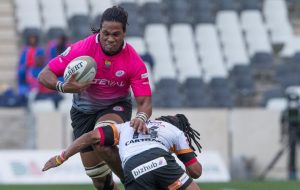