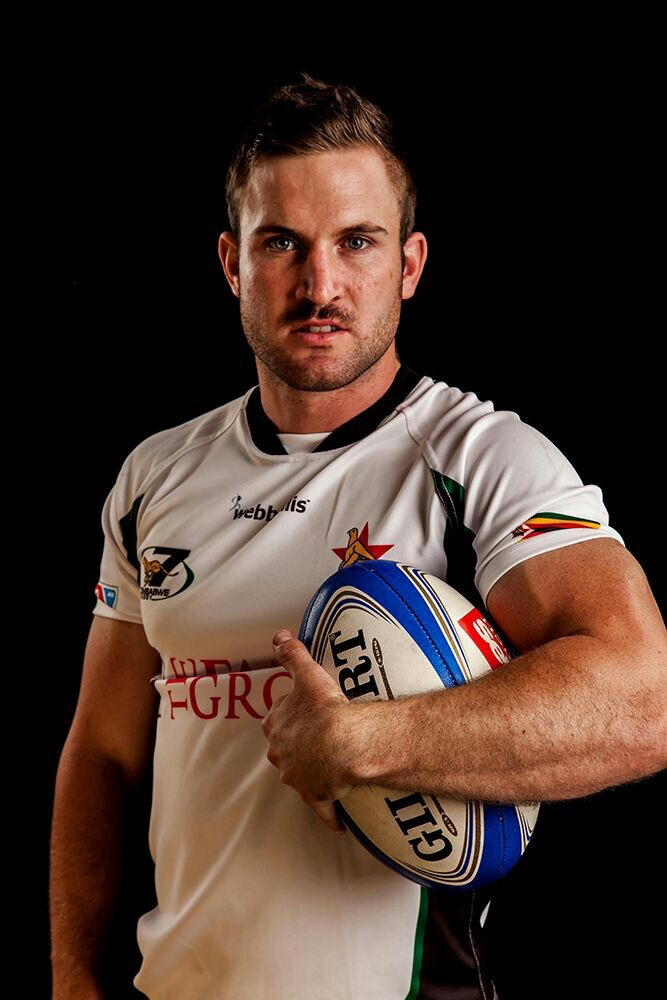 For the last 18 months I have managed to follow Graham Kaulback. One of the best up and coming coaches in the country. He is of the same mould as Johann Ackermann and Jamie Josephs. Kaulback is a current national side player in Zimbabwe and a passionate man, not just for his country but also the game of rugby. Benedict Chanakira managed to catch up with the Zimbabwe u18 assistant coach and Hellenic head coach who is part of the side preparing for the 2015 Craven Week side.

Hi Graham, how are you?

Who is Graham Kaulback?

Graham Kaulback is a Christian. I’m 24 years old, an aspiring entrepreneur and passionate rugby player and coach. I went to St John’s College and studied a BCom in Tourism management at Tuks University. I have represented Zim rugby at every age group level as well as the Cheetahs and Sables. Having broken my leg two years ago, I discovered a passion for coaching. I now have a World Rugby XV’s level 2 coaching qualification and am truly humbled to have been appointed as the Craven week assistant coach.

What is your vision for the Craven week side?

My vision for the Craven Week side is to see team Zimbabwe take the field in our green and white hoops as one team that is tightly bound together, a formidable unit, willing and motivated to give their all for each other and our country. A team that is much bigger and means much more to the players than the school they come from, a team that overcomes any cultural or other demographic divide, a team of brothers in arms prepared to stand up to any challenge and fly our flag high.

What legacy do you plan to leave?

I would like to create a legacy of developing the person before developing the player, by analysing and then developing character, attitude and personality to best fulfil individual talent and team performance and only then concentrate on rugby specific skill sets. This is the culture of the All Blacks and I believe in it.

Where is Graham Kaulback in 5 years?

*laughs* If I knew I would tell you. No, hopefully I will be involved with a national team in Zimbabwe with five years more coaching experience and the highest level of coaching qualifications under my belt while still playing of course.

How has your season been, with Hellenic?

The season so far with Hellenic has been good. I am really proud of the team’s effort, characterand performance progression throughout the season so far. Although some results have not gone our way, performance has been consistently improving. We are exploring and building our culture slowly with the aim of creating the best possible rugby environment to be part of.

When Graham is away from rugby, what is he doing?

Zimbabwe has been inconsistent in the last few Craven Weeks, how do you plan to fix this?

Firstly, I think Head Coach Godwin Murambirwa and Brendon Brider have done a good job with the team over the past few years. I don’t think there is anything major to fix, however I think we need to pay more attention to individual players and the team’s mental/psychological approach to the game. The performance gains we can make in this regard which will improve consistency. It’s goal setting, visualisation, player mindset, mental preparation, belief, hunger, drive, desperation, concentration, mental intensity, dog fight.

Who is your favourite player?

Who do you think will win the World Cup and why?

New Zealand. They have too much class and depth. However, if they select a team with too much X-factor and individual egocentric ability at the expense of stability, they could stumble much like the Hurricanes did in Super Rugby.