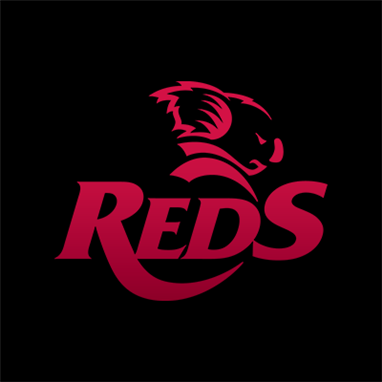 The St.George Queensland Reds have added further depth to their back stocks with the signing of former Queensland representative Ben Lucas for the 2018 season.

Lucas first represented Queensland from 2008 to 2014, notching 73 caps in Super Rugby before heading overseas to play in France and Japan for the past three years.

The 30-year-old utility offers cover in a number of positions, having previously filled the role of scrumhalf, flyhalf, wing and fullback throughout his time at the Reds.

Lucas said: “I’m really happy to be back at Ballymore. Queensland has always been my home. I loved every minute of my time at the Reds. It was tough to leave and I’ve kept a close eye on what was happening at Ballymore while I was away,” he said.

“Brad doesn’t say a lot but I appreciate what he does say and his philosophy on Rugby. I think it suits the way I play.

“It’s a squad with a lot of young guys and some old heads. The best thing is everyone is keen to get stuck in. I can’t wait to get amongst it.”

Reds head coach Brad Thorn said: “It’s good to be able to welcome a former Queensland representative back to Ballymore. Ben’s excited by the opportunity to come back and contribute.”

Lucas will join Reds’ pre-season preparations immediately, with their first fixture two weeks away, when the team plays an intra-squad trial at the St.George Twilight Fan Day at Ballymore Stadium on Friday 2 February.