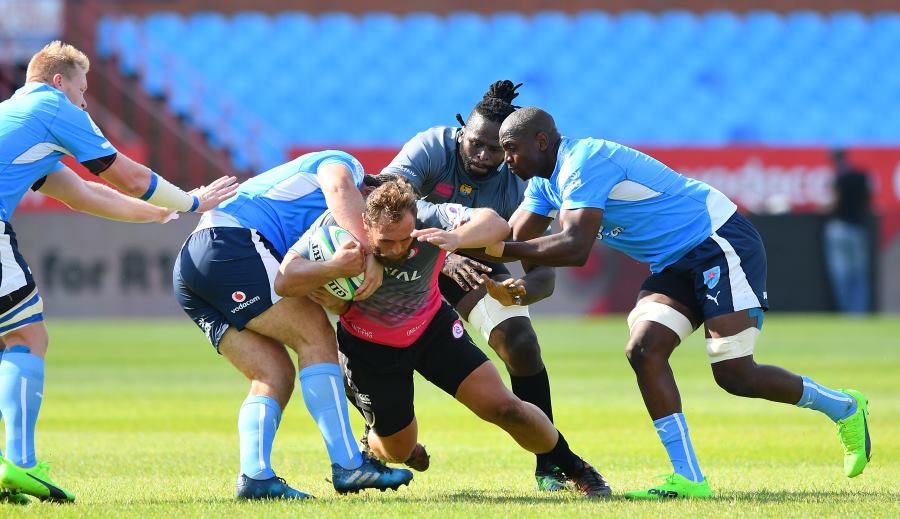 The Steval Pumas have secured their spot in the quarter-finals of the SuperSport Rugby Challenge, where they will face the Xerox Golden Lions at Emirates Airline Park this Saturday.

The Mpumalanga side beat the Hino Valke 47-33 this past weekend at Mbombela Stadium, to maintain an unbeaten record on home turf. However, the Lions will undoubtedly offer a stiffer challenge, having beaten the Pumas twice in closely contested encounters in the competition – the latest a 35-25 win at Emirates Airline Park.

Steval Pumas coach Brent Janse van Rensburg said that the quarter-final occasion will spur his side on to a better performance against the Lions this time around.

“I’m sure the boys will be up for it and try to take it a step further than in our previous games against them. The Lions will always play their game: playing it at a high tempo and with good skill levels, always trying to offload the ball in contact. Their aim is to score tries, that’s what they do, so we are going to have to play a game that counteracts that,” said Janse van Rensburg.

He said the key would be to slow the ball down and contest strongly at the breakdowns.

“We will try to slow down the tempo on their breakdowns. We are going to need to be prepared to hold them out. Against the Bulls they scored a try after 14 phases, so their ability to hold on to the ball for extended periods of time is very good,” coach said.

Janse van Rensburg concluded by saying that the team needs to hold on to the ball and be patient with it in hand.

“We need to finish off our opportunities which is something we’ve been working on and something that has been a challenge for us in previous games. It’s also important that we always win our set piece ball to create a platform to attack from,” he said.

The match against the Xerox Golden Lions kicks off at 14:00 at the Emirates Airline Park. Catch all the action on SuperSport Select, DSTV channel 210.

The team as follows: 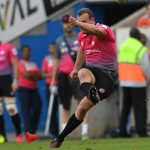 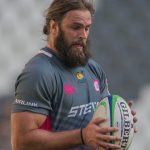