Race to George heats up in Cell C Community Cup 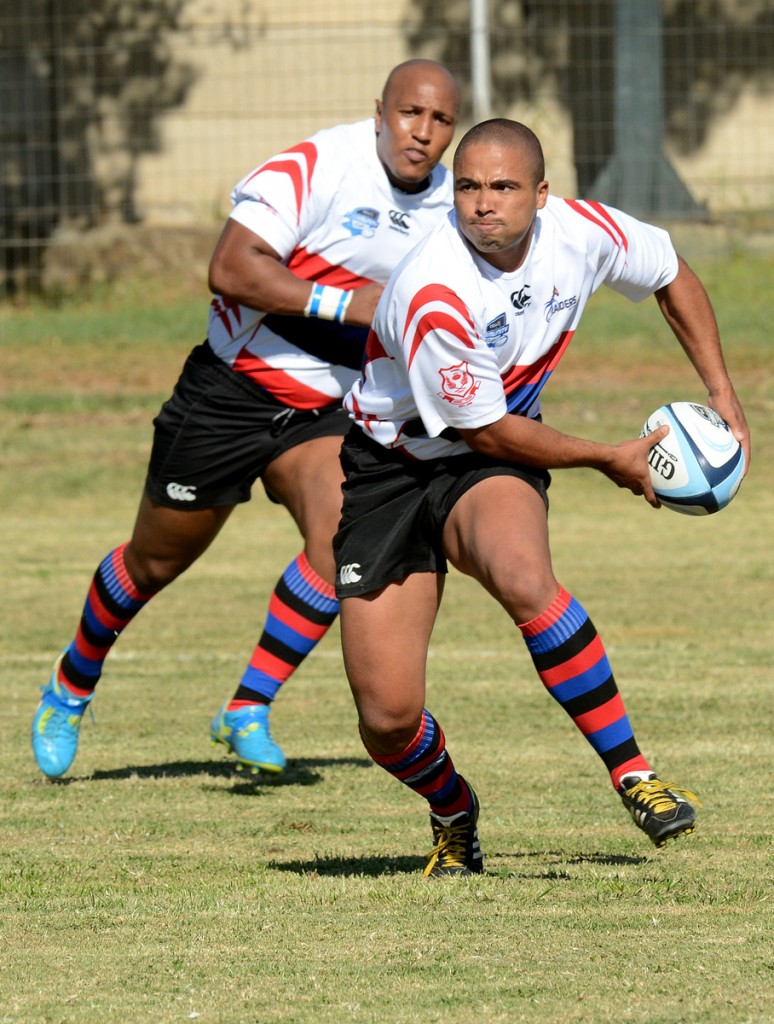 The race for George heats up around the country on Saturday as the Cell C Community Cup pool stages reach a make-or-break stage for a number of clubs.

Arguably the two biggest clashes of the weekend take place in Roodepoort and Port Elizabeth respectively, where wild cards Raiders and African Bombers will look to move one step closer to finishing among the top two in their pools and thereby qualify for the televised Easter Play-offs, scheduled for Outeniqua Park from 28 March to 1 April.

Raiders have picked up a maximum 10 points from their opening two matches to lead Pool C, but they face their stiffest test so far when they travel to Rand Leases Sports Ground to play arch-rivals Roodepoort.

Victory for Raiders will almost certainly book them their ticket to George, while defeat for Roodepoort may eliminate them from the competition after their first-round loss to one of the favourites, Rustenburg Impala.

Bombers have surprised friend and foe so far, beating Welkom Rovers at home in Round 1 and picking up a bonus point in their 45-26 away defeat to Durbanvillle-Bellville last week.

Bombers are a notoriously difficult team to beat in Zwide, but Police, who lost in the final of the last-ever National Club Championships last year, must start as favourites and will take a firm grip on Pool B should they come away with the win.

The other match in Pool B is at Bobbies Park in the Free State capital between Bloemfontein Police and Durbanville-Bellville, while Rustenburg Impala will run out as favourites in their home Pool C game against Bloemfontein Crusaders.

Brakpan, log leaders in Pool D and one of the dark horses in the competition, travel to South Western Districts to take on Pacaltsdorp Evergreens, while Roses United will host Broubart Old Selbornian in Wellington.