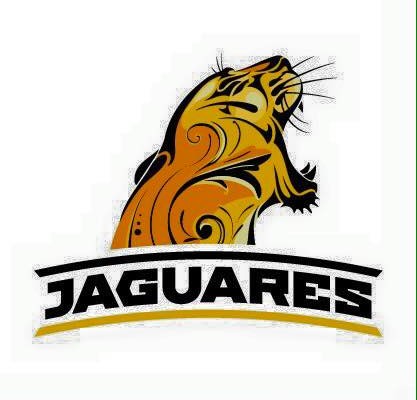 Duty Judicial Officer: Michael Heron QC
Player: Ramiro Herrera
Team: Jaguares
Position: Prop
Date of Incident: 27 May 2016
Nature of Offence: Law 10.4 (h) A player must not charge into a ruck or maul. Charging includes any contact made without use of the arms, or without grasping a player
Elapsed time in match when offence occurred: 37th minute

The SANZAAR Duty Judicial Officer Michael Heron QC has accepted a guilty plea from Ramiro Herrera of the Jaguares for contravening Law 10.4 (h) A player must not charge into a ruck or maul, after he was Red Carded during a Super Rugby Match at the Weekend.

Herrera charged into an opponent on the ground and made contact with his opponent’s head during the match between the Kings and Jaguares at Nelson Mandela Bay Stadium, Port Elizabeth on 27 May 2016.

In his finding, Heron ruled the following:

” I accepted the submission that this was low end offending, it was not intentional, no injury resulted and the only negative impact on the game was to the Jaguares and Mr Herrara.  Mr Herrara has an exemplary disciplinary record, this being his first red card or citing.

” For that reason, I indicated a low end entry point under 10(4)(h) of two weeks.  Because of his conduct, his remorse and his exemplary playing record, I was prepared to reduce that by one week to a resulting suspension of one week (covering one match) and I gave that indication.