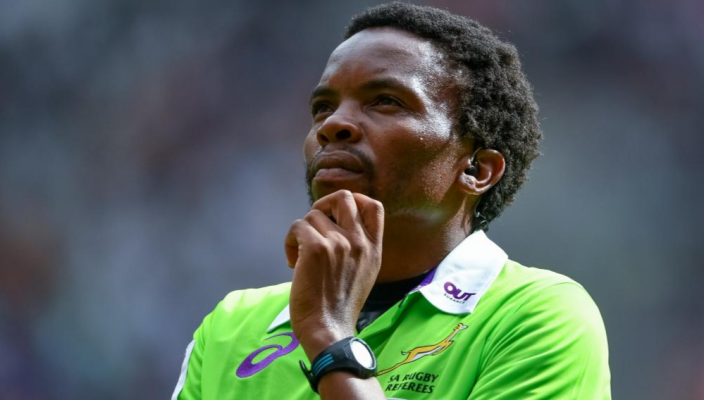 South African referee Rasta Rasivhenge will take charge of his first Guinness PRO14 game this weekend as Round 2 prepares for kick-off.

The 33-year-old has become part of the Elite Referee Squad for the Guinness PRO14 having previously been apart of the Super Rugby roster since 2016. Rasivhenge will be familiar to Sevens fans having refereed the Olympic Sevens final in Rio in 2016 and has already appeared in the Guinness PRO14 last weekend as an assistant referee for Scarlets v Connacht.

Rasivhenge also completes a fully neutral selection of referees across Round 2 which totals 284 appearances within the Guinness PRO14.

Referee & Coach Conference: The first conference meeting with all Championship referees and head coaches took place in London last month. The focus areas on the breakdown, scrum, lineout & maul, space and foul play were set in a collaborative discussion with coaches and referees.

In each area a ‘Critical Few’ factors were identified in order to set performance markers and goals.

These guidelines have been shared with all match officials, clubs and stakeholders with referee performances being judged against these criteria. The process around the TMO has also been targeted in order to facilitate more consistent outcomes during the coming season.

This information will be updated ahead of every game round on the Guinness PRO14 website and can be found here: http://www.pro14rugby.org/referee-appointments/