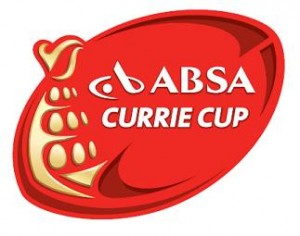 Jaco Peyper and Marius Jonker have been appointed to referee the two Absa Currie Cup semi-finals this weekend.

Peyper will take charge of the match between the MTN Golden Lions and DHL Western Province at Coca-Cola Park, while Jonker has been handed the refereeing responsibilities in the semi-final between The Sharks and the Toyota Free State Cheetahs at Mr Price Kings Park in Durban.

Commenting on the appointments, André Watson, general manager of the South African Rugby Union’s Referees, said: “Both Jaco and Marius are vastly experienced and have proven track records at the highest levels of the game.

“We’re confident that both these referees have what it takes to make a success of crunch games such as the Absa Currie Cup semi-finals.

Peyper will be assisted by Stuart Berry and Cobus Wessels, with Gerrie Coetzee named the Television Match Official.

In Durban, Jonker’s assistants will be Pro Legoete and Marc van Zyl, with JC Fortuin appointed as TMO.

Rasta Rashivenga (SWD U19 vs Griffons U19) and Quinton Immelman (Valke U21 vs Border U21) will take charge of the age-group promotion / relegation matches.

“These men represent the best of our up and coming referees and they are rewarded for good performances this season by being handed playoff matches,” said Watson.