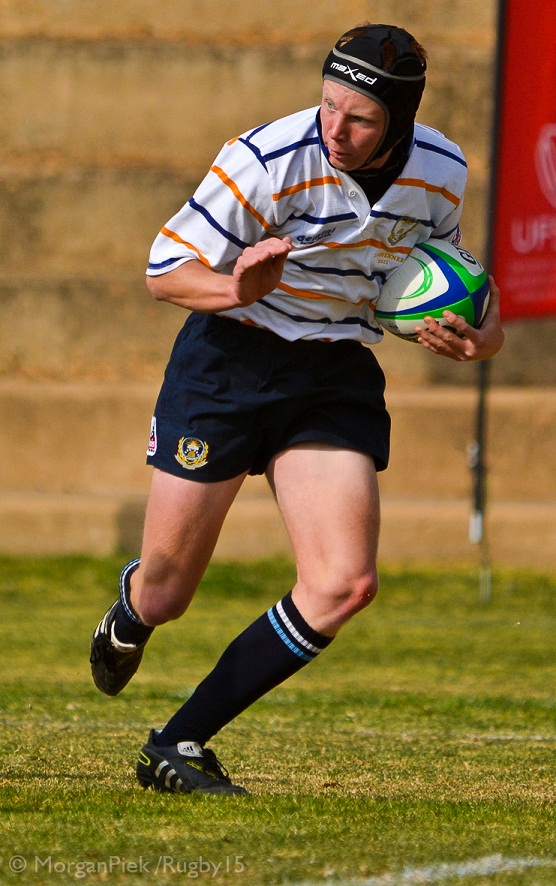 The Under-16 High Performance camp, organised by the High Performance Department of the South African Rugby Union (SARU) in conjunction with the Development Department, ended with a trials match where the 50 players could show off the on-field skills they learnt from a host of SA’s best coaches.

“This Under-16 programme is the vital first step in showing our best young players what it takes to be a professional rugby player,” said Jurie Roux, SARU CEO.

“Our High Performance and Development departments worked very hard to refine the programme in certain areas to give the boys a more thorough grounding in the skills required to succeed as a professional rugby player.

“Some of these boys will go on to play for the Junior Springboks in a few years’ time and one or two might eventually become full Springboks. This is a critical age in the talent identification process.

“Instilling the right habits in the right players in this age group we expect will bear fruit in years to come.”

The squad members were also exposed to disciplines as varied as mental coaching and life skills training during the week-long programme, was led by SARU’s Herman Masimla. The boys were divided into two squads run by Denver Wannies (Springbok Women’s coach) and Chris October (SA Schools coach).

Apart from group sessions on the field, all the players were given one-on-ones by the coaches, which included the discussion of issues such as mental preparation and coping with the demands of modern professionalism.

Furthermore, Neville Heilbron, SARU Manager for Referees’ Training and Development, compiled an exam on the laws of the game which the players had to complete, while national selector Peter Jooste provided some valuable input in terms of team selection.

“It was a very intense week for the boys. When they arrived they underwent physical testing during which we recorded one of the fastest 40m sprint times we have ever seen from a South African player,” said Roux.

“They also took skills tests to assess their rugby capabilities and were also coached in gym techniques. Sessions dealing with nutrition and the use of supplements in sport were also conducted.”

All the players were registered on the SARU elite squad database and will be monitored until next year’s Under-17 camp. This system, also called the footprint system, is interactive and gives the player, coaches and selectors the ability to communicate on a day to day basis.

The programme included a trip to the top of Table Mountain as a break from the hard work.